State of Conservation The Architectural Work of ... 2018
Print

The Architectural Work of Le Corbusier, an Outstanding Contribution to the Modern Movement 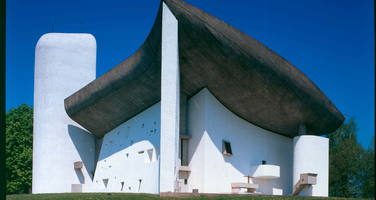