State of Conservation The Ahwar of Southern ... 2018
Print

The Ahwar of Southern Iraq: Refuge of Biodiversity and the Relict Landscape of the Mesopotamian Cities 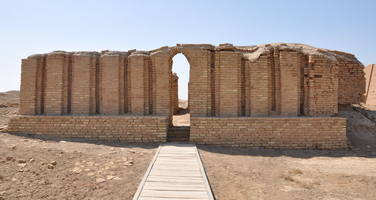