State of Conservation Historic Ensemble of the ... 2001
Print 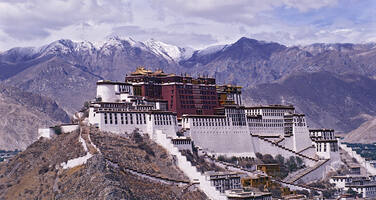