The observer from the Federal Republic of Germany referred to the report of an expert from ICOMOS on the problems of integrity which had been raised in connection with Speyer Cathedral; precious advice had been given in this report for which he thanked ICOMOS. 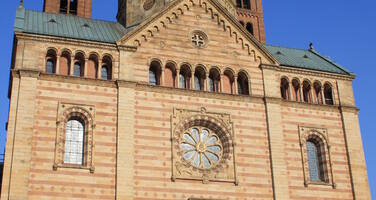