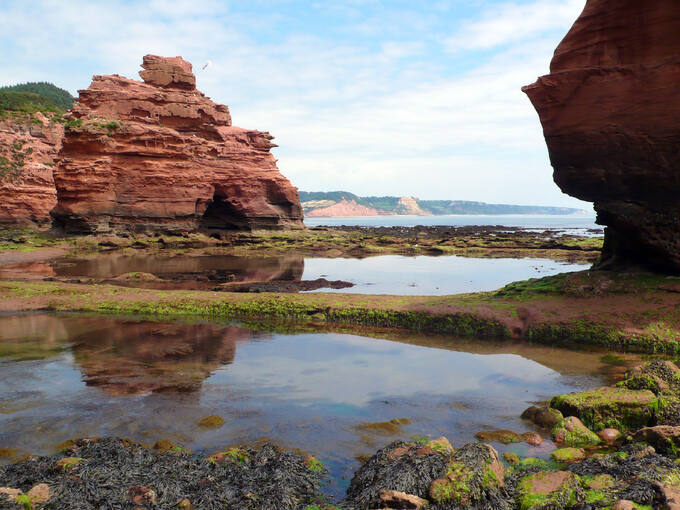 64% of the world’s wetlands have disappeared since the beginning of the last century. In most regions across the world, wetlands continue to decline compromising the benefits that wetlands provide to people. Therefore, the conservation of wetlands is a vital task of humanity, which can help achieving the Sustainable Development Goals by 2030.

Playing an important role in drawing attention and concerted action towards the long-term conservation of natural as well as cultural values for all of humanity, the World Heritage Convention and the Convention on Wetlands of International Importance join forces.  Adopted in 1972 and 1971 respectively, both conventions are the only two global conventions with a focus on site-based conservation. In 2016, more than 97 areas were listed across the globe under both the Ramsar and the World Heritage conventions, for their unique and rare wetland ecosystems.

Since 1999, a Memorandum of Understanding between the two conventions leverages the benefit of cooperation and coordination of efforts between their secretariats recognising the unique niche these conventions occupy in the global efforts at biodiversity conservation.  In the past, joint missions to dual-designated sites have been organised such as to the natural site of “Doñana National Park” or to the cultural site of “Venice and its Lagoon”.

Conservation of cultural and natural values thanks to dual designations under the Ramsar and World Heritage Conventions.

Provisions of the two conventions can be mutually supportive and complementary and can ensure that cultural values are fully embedded in the protection and management of the designated sites. Throughout both synergistic and divergent designation criteria, the Ramsar and the World Heritage conventions offer widened conservation management objectives.