The Cultural Heritage Administration of the Republic of Korea supported the preservation of the Complex of Koguryo Tombs in the Democratic People’s Republic of Korea since 2000. Intended to strengthen its cooperation with UNESCO, the Cultural Heritage Administration made funds available to UNESCO for the implementation of mutually determined programmes and projects for the protection of World Heritage properties in the Asia and the Pacific Region.

“Framework Agreement” was signed in 2011 between UNESCO and the Republic of Korea Government. This Agreement outlines the general scope and objectives of the intended cooperation. It is envisaged that the ROK would deposit each year the amounts agreed upon (i.e. US$400,000 annually).

Within the framework of the 5Cs strategic objectives (credibility, conservation, capacity-building, communication and awareness-raising and community) established by the World Heritage Committee and in line with the Framework Agreement signed in June 2011, the World Heritage Centre consulted with the Cultural Heritage Administration of Korea and identified prioritized activities.

The projects are to focus on the four main components indicated in the Framework Agreement: 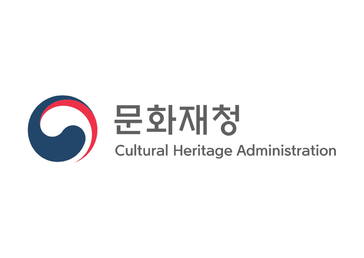