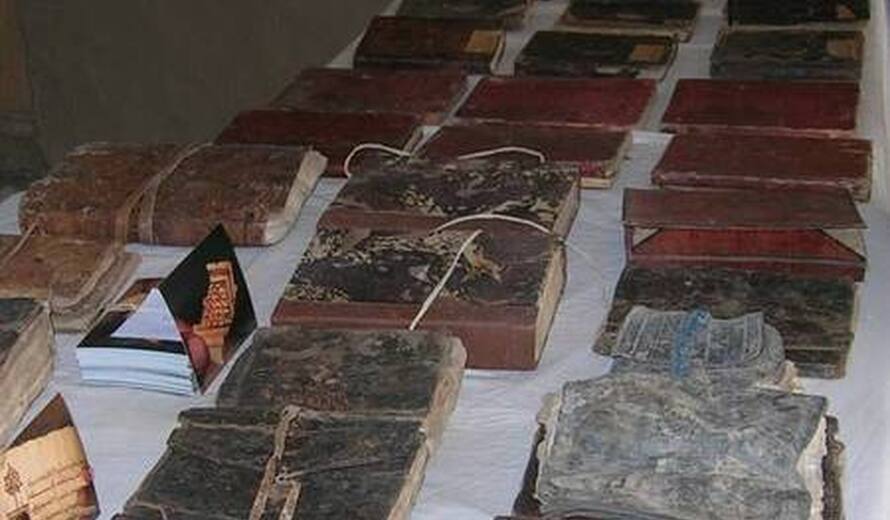 The Director-General of UNESCO, together with the Government of France, is organizing an international Day of Solidarity for Mali on 18 February 2013 at UNESCO Headquarters in Paris, France.

This day-long event will begin with an international meeting of experts, charged with developing an action plan for the rehabilitation of Mali’s cultural heritage and the safeguarding of ancient manuscripts. Experts and directors of heritage from Mali will provide an overview of Mali’s rich and unique cultural heritage as well as insights on the damage to cultural heritage and the impact of the crisis on the preservation of manuscripts and cultural objects. UNESCO and its partners’ strategic response to the crisis will also be discussed. The meeting will be followed by an evening of performances featuring artists from Mali and the diaspora together with international artists to showcase Mali’s rich and diverse culture.

Since the beginning of the crisis in Mali, UNESCO has been working in close cooperation with the national authorities in Mali in order to put in place relevant and appropriate emergency measures, such as the development of heritage maps with geographical coordinates and a “Heritage Passport” to raise awareness and protect cultural heritage in the north of Mali. UNESCO has also initiated a series of workshops to combat the illicit traffic in cultural property in coordination with INTERPOL, the World Customs Organization (WCO) and the French and Italian specialized police forces.

The World Heritage sites of Timbuktu and Tomb of Askia have been seriously affected by the recent conflict, and are currently on the List of UNESCO World Heritage in Danger as a means of mobilizing international funds and attention to the safeguarding of these sites.

In addition to financial assistance provided to Mali by the World Heritage Fund and the  Committee for the Protection of Cultural Property in the Event of Armed conflict, the Director-General of UNESCO has set up a Special Fund to offer emergency assistance to Mali. This Fund will support the Government of Mali in assessing damages and impacts on the tangible and intangible cultural heritage as well as carrying out reconstruction and rehabilitation projects as soon as the security situation allows. This Fund will also be used to reinforce the capacities of the cultural heritage site managers and the local communities of Timbuktu and Gao in the management and safeguarding of their rich heritage.