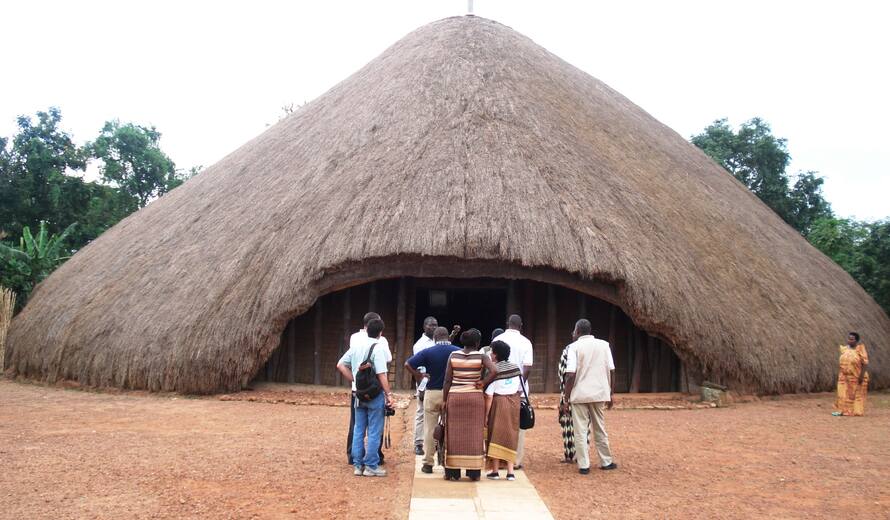 The World Heritage Committee holding its 34th session chaired by João Luiz da Silva Ferreira, the Minister of Culture of Brazil, has inscribed the Tombs of Buganda Kings at Kasubi (Uganda) on the List of World Heritage in Danger. The Committee also decided to remove the Galapagos Islands (Ecuador) from this List.

In March 2010, fire almost completely destroyed the Muzibu Azaala Mpanga building, the main structure at the site which contained four royal Buganda tombs. The property, an  outstanding example of an architectural style developed by the Buganda Kingdom since the 13th century, will be reconstructed.

The Committee also decided to remove the Galapagos Islands from the List of World Heritage in Danger. The Galapagos Islands, which have been called a unique "living museum and showcase of evolution" were inscribed on the Danger List in 2007 because of threats posed by invasive species, unbridled tourism and over-fishing.

The Committee found that significant progress had been made by Ecuador in addressing these problems. It welcomed the Government's continuing efforts to strengthen conservation measures, especially in dealing with introduced species.