On July 1st the Galápagos National Park announced that the parasite causing avian malaria was found in several Galápagos penguins by researchers studying the presence and distribution of diseases in Galápagos birds.

Immediate follow-up studies are needed to document the proportion of birds infected with the parasite throughout the four-island distribution of the penguin, and to begin to estimate the impact of this parasite and consider approaches to disease control to prevent its spread across the penguin population and transmission to other bird species.

The Galápagos penguin is already classified as Endangered by IUCN, and its numbers have been in general decline since monitoring began in the 1980’s.  IUCN estimates a total current population of only 1,770 penguins.

The Charles Darwin Foundation and the Galápagos National Park are very concerned about these preliminary findings and are taking immediate action to learn more about the status of the parasite in the penguin population.

Situated in the Pacific Ocean some 1,000 km from the South American continent, the Galápagos Islands were inscribed on the World Heritage List in 1978. The 19 islands and the surrounding marine reserve have been called a unique ‘living museum and showcase of evolution’. Its unusual animal life – such as the land iguana, the giant tortoise and the many types of finch – inspired Charles Darwin’s theory of evolution by natural selection following his visit there in 1835. 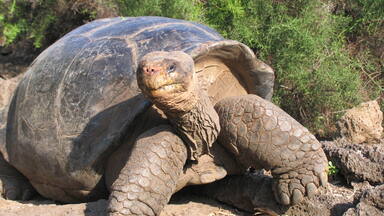 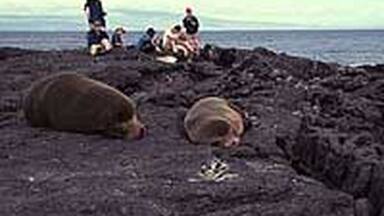 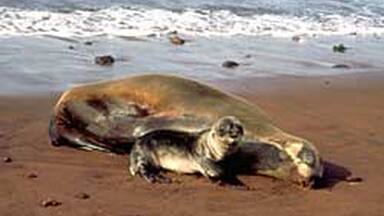 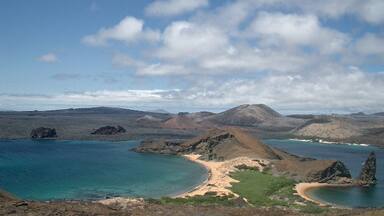