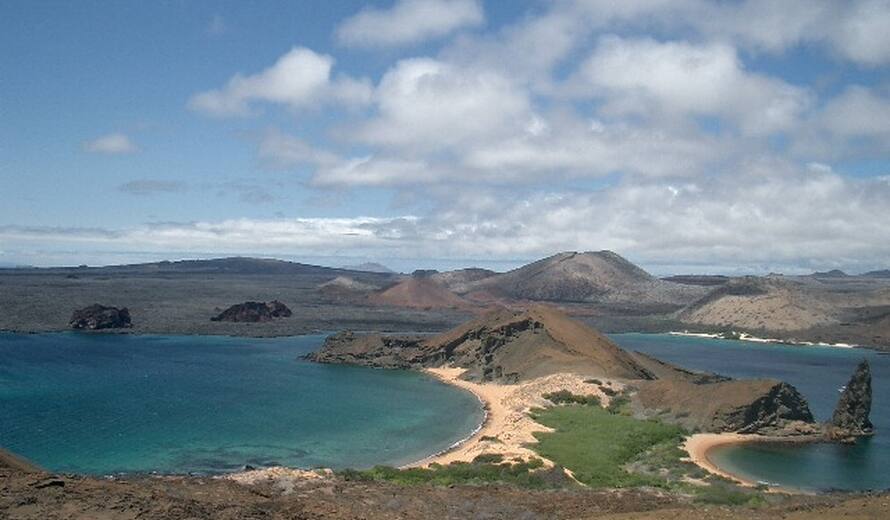 A UNESCO World Heritage Centre/World Conservation Union (IUCN) mission is currently in Ecuador (April 8-12, 2007) at the request of the World Heritage Committee and at the invitation of the government of Ecuador, to assess the state of conservation of the Galápagos National Park and Marine Reserve. The mission will include high-level meetings with senior government officials from the Ministries of Tourism, Foreign Affairs and the Environment.

During its meeting, the World Heritage Committee will review the findings of the mission and agree on the actions that need to be undertaken to help ensure the long-term conservation of this site. The Committee has the option of inscribing the site on the List of World Heritage in Danger if it believes that the site is under serious ascertained or potential danger (see https://whc.unesco.org/en/guidelines/ paragraphs 177-191 for technical details).

Inscribing a site on the List of World Heritage in Danger is designed to bring about increased national and international cooperation in helping to eliminate the threats to a World Heritage site.

Previous UNESCO-IUCN Galápagos mission reports to the World Heritage Committee (2005, 2006) have consistently underlined the following major threats to the long-term conservation of the islands:

The Galápagos Islands was the first site to be inscribed on the World Heritage List in 1978. The site was further expanded in 2001 to include the Galápagos Marine Reserve. Situated in the Pacific Ocean and straddling the Equator at some 1,000 km from the Ecuadorian coastline in South America, these nineteen major islands and nearly 100 minor islands, along with the surrounding marine reserve have been called a unique 'living museum and showcase of evolution'. Located at the confluence of three ocean currents, the Galápagos are a 'melting pot' of marine species. Ongoing seismic and volcanic activity reflect the processes that formed the islands. These processes, together with the extreme isolation of the islands, led to the development of unusual animal life - such as the marine iguana, the giant tortoise and the many types of finch - that inspired Charles Darwin's theory of evolution following his visit there in 1835. Since the establishment of permanent human settlements there, about 5% of the species of the Galápagos are estimated to have become extinct.

Today, 30,000 people live in three main settlements on the islands; most work directly or indirectly in tourism-related activities, the service sector and to a lesser extent in agriculture and traditional fisheries. Every year over 100,000 visitors, mainly from North America and Europe, fly into the islands to embark on a cruise.