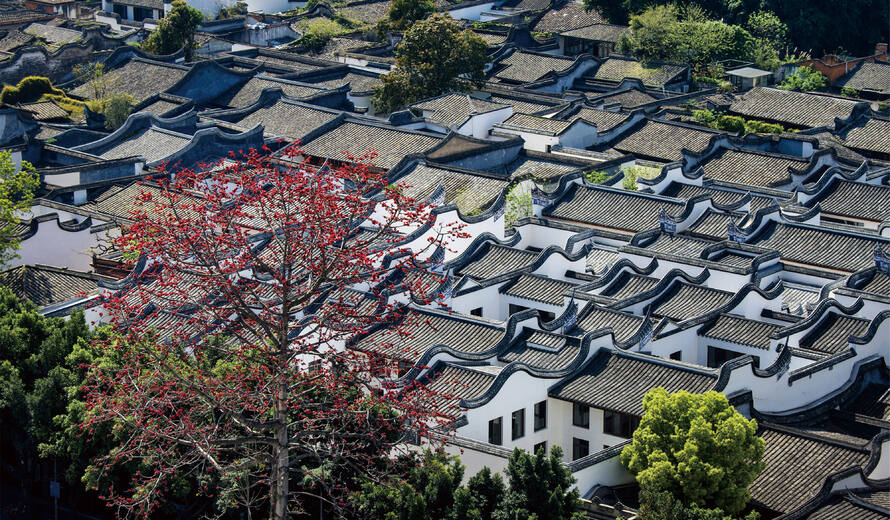 The World Heritage Committee’s 44th session will be chaired from Fuzhou (China) and take place online from 16 to 31 July, combining current work and issues left outstanding since last year, when the annual meeting was postponed due to COVID-19. The extended session will be chaired by Tian Xuejun, China’s Vice Minister for Education and Director of China’s National Commission for UNESCO.

On 18 July, 9:45 am CEST (UTC+2, Paris Time), Mr Tian and Ms Rössler, Director of UNESCO’s World Heritage Centre, will host a press conference that will be streamed online (details to follow).

On 16 July, UNESCO Director-General Audrey Azoulay will take part in the opening of the session. during which the Committee will notably examine the state of conservation of 255 sites already inscribed on the World Heritage List, 53 of which also figure on the List of World Heritage in Danger.

Starting on 24 July, the World Heritage Committee will start inscribing nominated sites on the UNESCO World Heritage List, beginning with nominations that could not be reviewed last year.

Webcast of the debates
of the extended 44th session

Login information for the briefing
will be sent by email following registration.