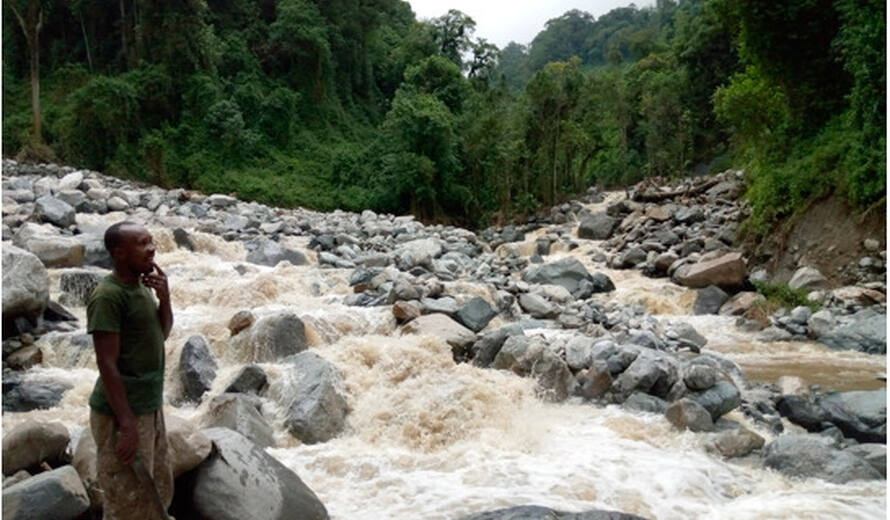 Following the destruction of protected area infrastructures caused by excessive rain and the resulting flooding that occurred in May 2020, UNESCO, through the Government of China Funds for Capacity Building and Cooperation for World Heritage in Africa, and in collaboration with the Uganda Wildlife Authority, supported the preparation of architectural designs for five bridges along Central circuit and Kilembe tourist routes within the Rwenzori Mountains National Park, a World Heritage property in Uganda.

Conceived as replacement of the previous bridges, which were washed away during the heavy rains, the five new structures will be reconstructed at the exact locations of those that were destroyed. There will however be a major increase in height to allow for better floodwater under-bridge clearance.

The Rwenzori Mountains National Park is home to the last glaciers of Africa and to endangered yet endemic biodiversity. Rare species like the Rock hyrax, high altitude leopard, duikers and several other primates can be found on the site. Inscribed in 1994, the site was also inscribed for the aesthetic characteristics of the landscape and its latitudinal vegetation.

The loss of these infrastructures is a major limitation for local communities and complicates the surveillance patrols that are essential to the protection of this biodiversity, hence the urgent need to rebuild and improve them.

The proposed designs have been approved by the International Union for Conservation of Nature (IUCN). UNESCO will support the construction and the development of a disaster and risk management plan for the site with 75,000 USD of International Emergency Assistance, provided through the World Heritage Fund.