The Rwenzori Mountains National Park covers nearly 100,000 ha in western Uganda and comprises the main part of the Rwenzori mountain chain, which includes Africa's third highest peak (Mount Margherita: 5,109 m). The region's glaciers, waterfalls and lakes make it one of Africa's most beautiful alpine areas. The park has many natural habitats of endangered species and a rich and unusual flora comprising, among other species, the giant heather. 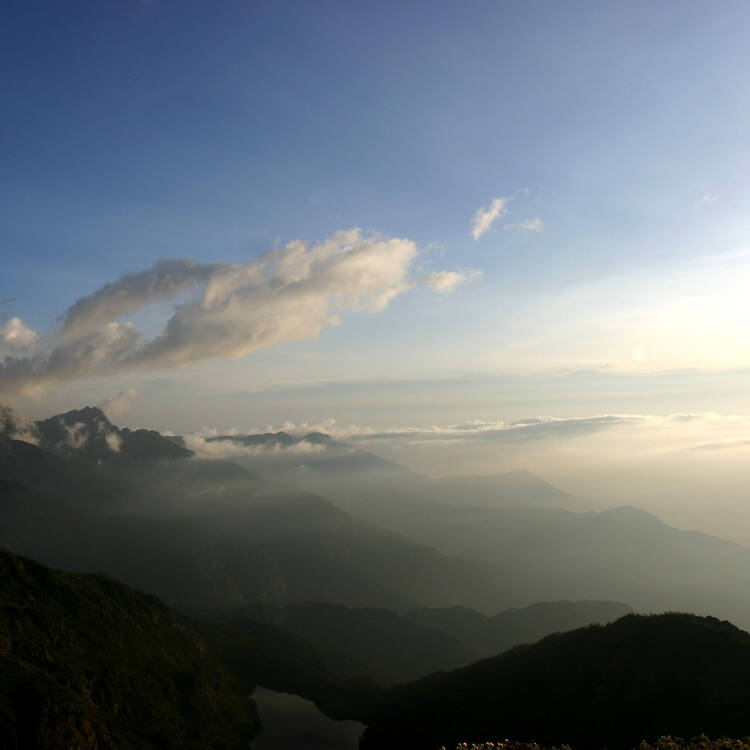 The Rwenzori Mountains National Park provides stunning views of glacier and snow-capped mountains just kilometres from the equator, where it is contiguous with the Virunga National Park in the Democratic Republic of Congo (DRC). Having the third highest mountain in Africa at 5,109 m (after Kilimanjaro and Mount Kenya), the Park includes a much larger alpine area than either, covering an area of 99,600 ha of which 70% lies at over 2,500 m in height. The Rwenzori Mountains are the highest and most permanent sources of the River Nile, and constitute a vital water catchment. Their multitude of fast flowing rivers, magnificent waterfalls and stratified vegetation make the property exceptionally scenic and beautiful. The mountains are well-known for their unique alpine flora which includes many species endemic to the Albertine Rift in the higher altitude zones including giant heathers, groundsels and lobelias. The Park also supplies local communities with various wild resources and is an important cultural heritage.

Criterion (vii): The Rwenzoris are the legendary “Mountains of the moon”, a reflection of the mist-shrouded mountains of this rugged massif that tower almost 4,000 m above the Albertine Rift Valley, making them visible from great distances. These mountains offer a unique and pristine landscape of alpine vegetation studded with charismatic giant lobelias, groundsels, and heathers which have been called “Africa’s botanical big game”. The combination of spectacular snow-capped peaks, glaciers, V-shaped valleys, fast flowing rivers with magnificent waterfalls, clear blue lakes and unique flora contributes to the area’s exceptional natural beauty.

Criterion (x): Because of their altitudinal range, and the nearly constant temperatures, humidity and high insolation, the mountains support the richest montane flora in Africa. There is an outstanding range of species, many of which are endemic to the Albertine Rift and bizarre in appearance. The natural vegetation has been classified as belonging to five distinct zones, determined largely by altitude and aspect. The higher altitude zones, covered by heath and Afro-alpine moorland, extend from around 3,500 m to the snow line and represent the rarest vegetation types on the African continent. Significant species include the giant heathers, groundsels, lobelias and other endemics. In terms of fauna, the Rwenzoris have been recognised as an Important Bird Area with 217 bird species recorded to date, a number expected to increase as the park becomes better surveyed. The montane forests are also a home to threatened species such as the African forest elephant, eastern chimpanzee and l’Hoest’s monkey. The endangered Rwenzori black-fronted or red duiker, believed to be a very localized subspecies or possibly a separate species, appears to be restricted to the Park.

Challenges facing the Park include community uses of the park (such as collection of bamboo), tourism development, population growth and agricultural practices. While little agricultural encroachment has occurred due to the Park’s clearly marked boundary,  insecurity caused by rebel insurgence in recent years has affected park management and encouraged illegal activities, the reason for which the property was inscribed in the List of World Heritage in Danger from 1999-2004. The growing number of people living around the property is adding pressure on forest resources, although the cultural importance that the local communities attach to the Park as well as the various benefits they derive from ecotourism and regulated plant resource use is designed to manage this. The watershed functions as a result of the intactness of the boundary has enhanced the Park’s capacity to act as the biggest contributor of water in the region for domestic and industrial use. The integrity of the property is further enhanced by its contiguity with the Virunga National Parkin the DRC which provides an opportunity for gene flow and buffer properties.

Rwenzori Mountains National Park is managed by Uganda Wildlife Authority (UWA, UWA succeed Uganda National Parks (UNP) which was the management authority at the time of Inscription of the site as a World Heritage Site) in accordance with the provisions of the National laws( The constitution (1995), Uganda Wildlife Act (2000), National Environment Management Act (2000), Forest and Tree planting Act (2003), Local Government Act (1987), The Land Act (1989) and international conventions (Convention of Biological Diversity 1992 (CBD), Convention on International Trade in Endangered Species (CITES), the RAMSAR convention 1971 and the World Heritage Convention 1972).It was gazetted in 1991 under statutory instrument number 3 in 1992 and the National Park’s Act 1952. The park is considered a model for integration of cultural values into the Protected Area Management framework as an innovative approach to resource management, the first of its kind in Africa. As a result the local communities have embraced collaborative resource management initiatives. Given its significance as one of the biodiversity hotspots in the Albertine Rift, various local and international NGOs have supported the management and conservation of the property. A General Management Plan guides management operations on-site. Key challenges to address include illegal felling of trees, snow recession due to global warming, human population pressure adjacent to the property and management of waste generated through tourism operations. UWA is addressing the above threats through resource protection, community conservation education, research and ranger-based monitoring, ecotourism and transboundary initiatives with the DRC. The long-term maintenance of the integrity of the property will be achieved through sustainable financing, ecological monitoring, continued collaboration with key stakeholders andregional cooperation. 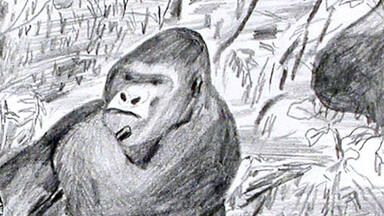 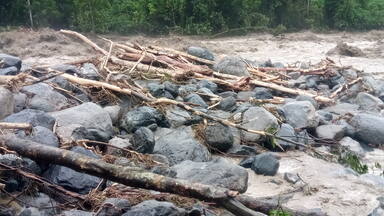 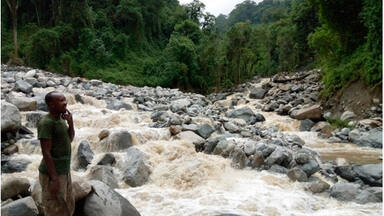 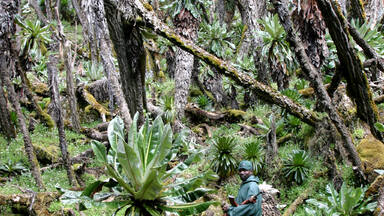 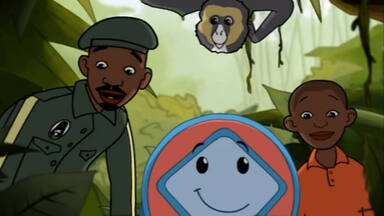 District of Kabarole, Kasese and Bundibugyo