Between 6 and 11 September, the Incan ruins of Machu Picchu, were threatened by a large brush fire, eventually consuming over 800 hectares of mountain forest. At one time more than 400 firefighters pumped water on the dense vegetation on the hills surrounding the World Heritage site to prevent the fire from reaching the ruins.

The fire was believed to have been started by local farmers burning weeds on the bank of the nearby Urubamba River to clear farmland. The fire was eventually brought under control on Thursday, 11 September after torrential rains put an end to the five-day old fire.

The site, Peru's most popular tourist destination, was reopened to the public on Friday, 12 September. 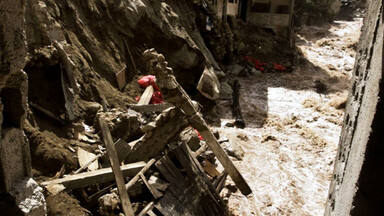 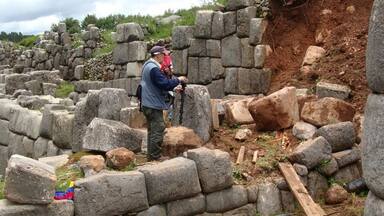 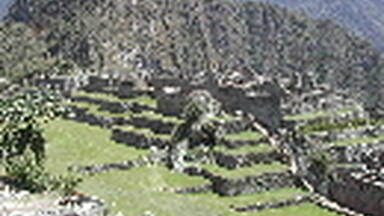