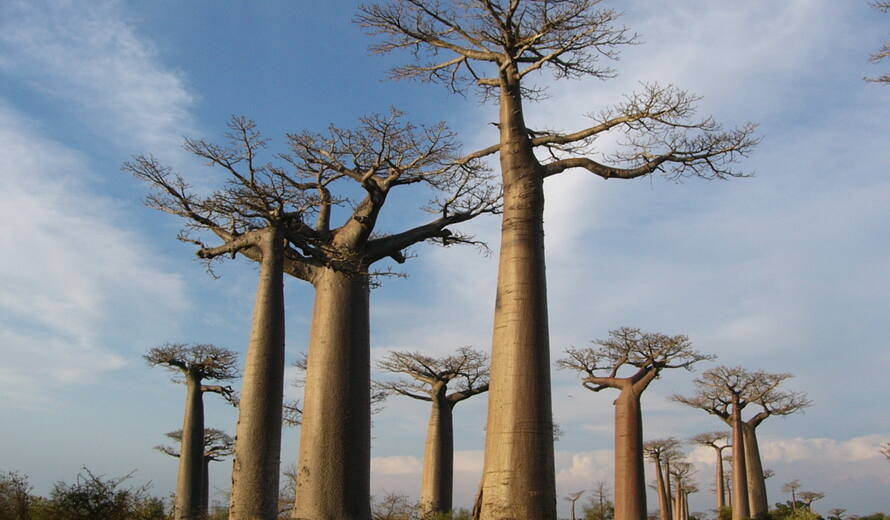 The World Heritage Centre would like to express its sadness at the death of Dr. Guy Suzon Ramangason, former Director General of Madagascar National Parks, who passed away on 30th April 2020.  Guy Suzon made an important contribution to biodiversity conservation in Madagascar and beyond.

After an international career at IUCN and WWF, Guy Suzon took the reins of Madagascar National Parks, where he was CEO from 2003 to last year, when he retired. He was the backbone of the "Vision of Durban 2003" which aimed to triple the area of protected areas in Madagascar.

During his conservation career, Guy Suzon also developed long-standing cooperation with UNESCO. He was the coordinator of Madagascar's first Biosphere Reserve, the Mananara Nord Biosphere Reserve and was the driving force behind the inscription of Tsingy de Bemaraha Strict Nature Reserve as the first Malagasy site on the World Heritage List. As Director General of Madagascar National Parks, he promoted the nomination of the Rainforests of the Atsinanana. This serial site composed of 6 protected areas in the humid forest belt of the eastern Madagascar, and showcasing the exceptional biodiversity of the island was inscribed on the World Heritage List in 2007. He also took a leading role in the struggle to protect the site against the impacts of illegal logging of Rosewood, which led to the inscription of the site on the List of World Heritage in Danger in 2010.

“Guy Suzon made a formidable contribution to the conservation of Madagascar’s unique island biodiversity. He transformed Madagascar National Parks in one of the most successful protected area agencies in Africa and was a friend of the World Heritage Convention,” stated Mechtild Rössler. “He will be dearly missed and the natural World Heritage sites of Madagascar will remain a testimony of his achievements”.