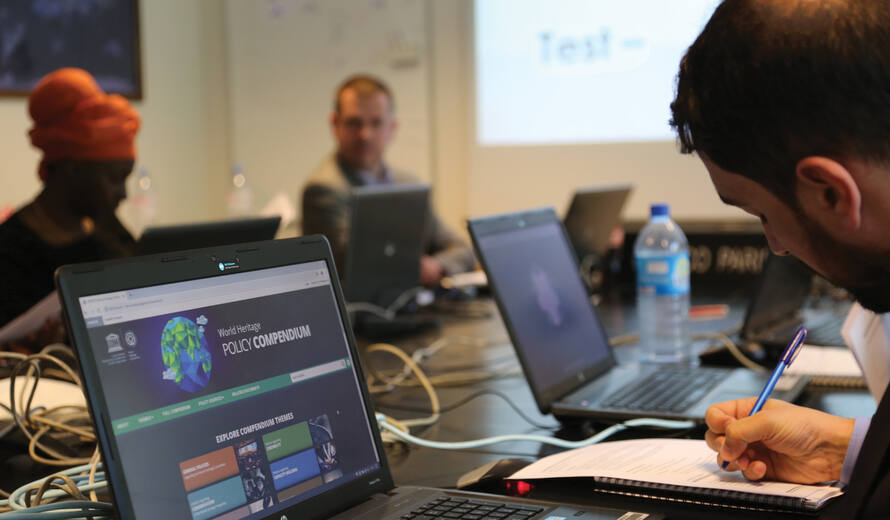 The results of the testing phase will allow the Centre to improve and finalise the World Heritage Policy Compendium on-line tool, which will be presented to the World Heritage Committee at its 43rd session (Baku, Azerbaijan, 30 June – 10 July 2019).