Nearly two-thirds of the ocean, half of the world's surface, lies beyond the jurisdiction of nations. While 49 marine sites are inscribed on the UNESCO World Heritage List, all of them are currently limited to areas within nation’s territories. Following a pioneering UNESCO-IUCN report in 2016, experts concluded that these remote ocean areas do harbour globally unique areas that deserve recognition the same way humanity has given on land. Legal experts convened in Monaco this week to discuss practical modalities that could allow the 1972 World Heritage Convention to protect such places.

From 11 to 12 December 2018, legal experts convened in Monaco to discuss practical modalities on how globally unique marine areas beyond national jurisdiction could potentially receive protection through the 1972 World Heritage Convention. Experts highlighted that the lack of procedures to cover high seas areas might be a mere historic oversight and concluded that minor modifications within the framework of the Convention could allow such protection.

In 2011, an Independent Evaluation on the Implementation of the Global Strategy by the UNESCO External Auditor recommended the States Parties to the 1972 World Heritage Convention “to reflect upon appropriate means to preserve sites that correspond to conditions of Outstanding Universal Value which are not dependent on the sovereignty of States Parties”.

Following this recommendation, UNESCO and IUCN published a first report that identified an initial five locations of potential Outstanding Universal Value in the High Seas, including the Costa Rica Thermal Dome, The Lost City Hydrothermal Field, The White Shark Café, The Sargasso Sea, and The Atlantis Bank.

"It is difficult to imagine that the Convention’s founding fathers' and mothers' vision for protection was intended to exclude half of the planet", said Dr. Mechtild Rössler, Director of the UNESCO World Heritage Centre.

When the World Heritage Convention was adopted in 1972, international environmental and ocean legislation was at a very early stage. The United Nations Law of the Sea Convention (UNCLOS) would only be finalized 10 years later, in 1982. It was only when UNCLOS became adopted that the distinction between ocean spaces within and outside national jurisdiction became reality. The first hydrothermal vent systems were only discovered in the late 70’s while most of the deep ocean beyond national jurisdiction is still to be discovered by science.

The meeting elaborated also on synergies and opportunities for collaboration in the context of the ongoing negotiations of the Intergovernmental Conference (IGC) on an international legally binding instrument under the United Nations Convention on the Law of the Sea (UNCLOS) on the conservation and sustainable use of marine biodiversity of areas beyond national jurisdiction (BBNJ).

The meeting took place in Monte Carlo, Monaco, and was made possible thanks to the support from the French Agency for Biodiversity and the Prince Albert II of Monaco Foundation. 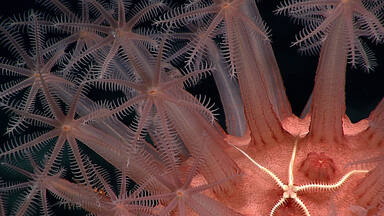 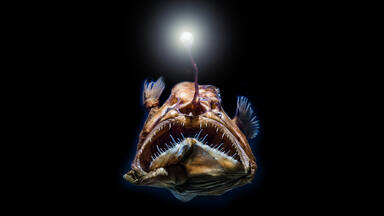 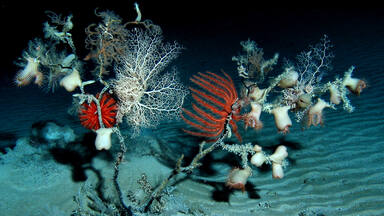 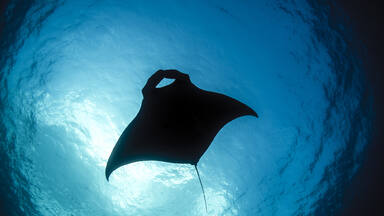 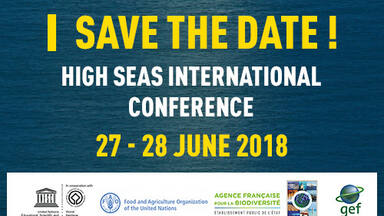 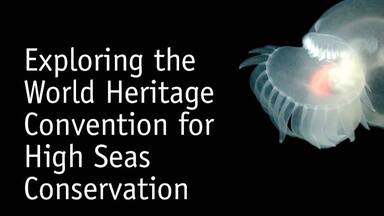