From 26 to 30 November 2018, a high-level delegation from Belize is visiting Australia’s Great Barrier Reef to exchange best practices on leveraging their reef’s iconic World Heritage status, to protect their fragile ecosystems from climate impacts and secure sustainable livelihoods, jobs and income for local communities. The visit follows a series of landmark conservation actions that led to the removal of the Belize Barrier Reef Reserve System from the List of World Heritage in Danger earlier this year.

As the world’s most extensive coral reef ecosystem, the Great Barrier Reef is a globally outstanding and significant entity. It was inscribed on the World Heritage List in 1981 and covers an area larger than Italy. The Belize Barrier Reef Reserve System is one of the most pristine reef ecosystems in the Western Hemisphere and was referred to as ‘the most remarkable reef in the West Indies’ by Charles Darwin. It was inscribed on the UNESCO World Heritage List in 1996.

Each World Heritage property makes a significant contribution to their country’s economy. About 200,000 Belizeans - half of Belize's population - are dependent on the reef for their livelihoods and 15 percent of the country’s gross domestic product (GDP) comes from the reef. The Great Barrier Reef generates on average 60,000 jobs and makes an annual contribution of 6.4 billion AUS dollars to Australia’s GDP.

“A sustainable use of our Reef which brings jobs and income to the local community is essential if we wish to conserve our World Heritage site for future generations. We could not have done this without our prestigious World Heritage designation,” said Mr. Patrick Faber, Deputy Prime Minister of Belize.

The Belize delegation is led by the Honourable Mr. Patrick Faber, Deputy Prime Minister of Belize, and joining them are representatives from Australia’s Ministries of Environment and Foreign Affairs and Trade. The delegation is meeting with sustainable tourism operators and organisations, QLD government officials, scientists at the Australian Institute of Marine Sciences, the Great Barrier Reef Marine Park Authority and other institutions. Central to their discussion is an exchange of best practices in building sustainable reef communities. Both World Heritage sites share a desire to step up their leadership in building reef strategies that protect these fragile ecosystems in a rapidly changing climate but simultaneously secure sustainable income for the communities that depend on them.

Bringing these success stories together in ways that make them suitable for replication in other marine areas is a central part of the World Heritage Centre Marine Programme’s work. Earlier this year, site-to-site exchanges included marine World Heritage sites in Sudan, Mauritania and South Africa where best practices on poverty reduction were shared.

The visit marks a highlight of the 2018 International Year of the Reef, an initiative from the International Coral Reef Initiative (ICRI), jointly co-chaired by the governments of Monaco, Australia and Indonesia until mid-2020. 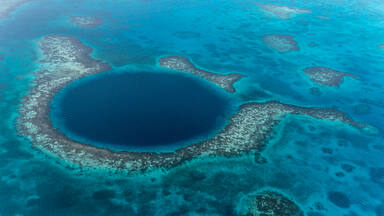 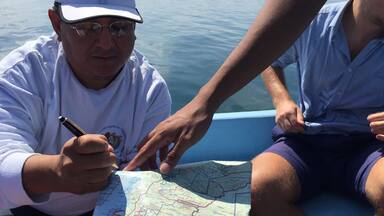 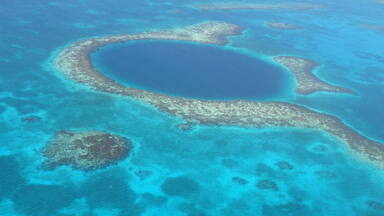 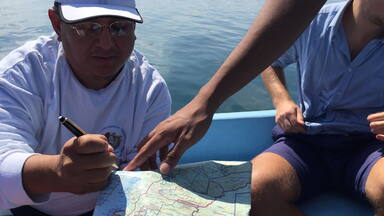 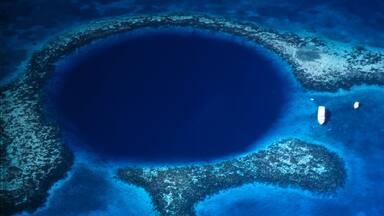 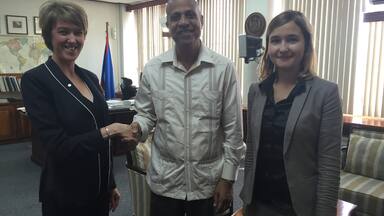 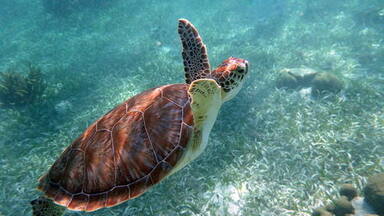