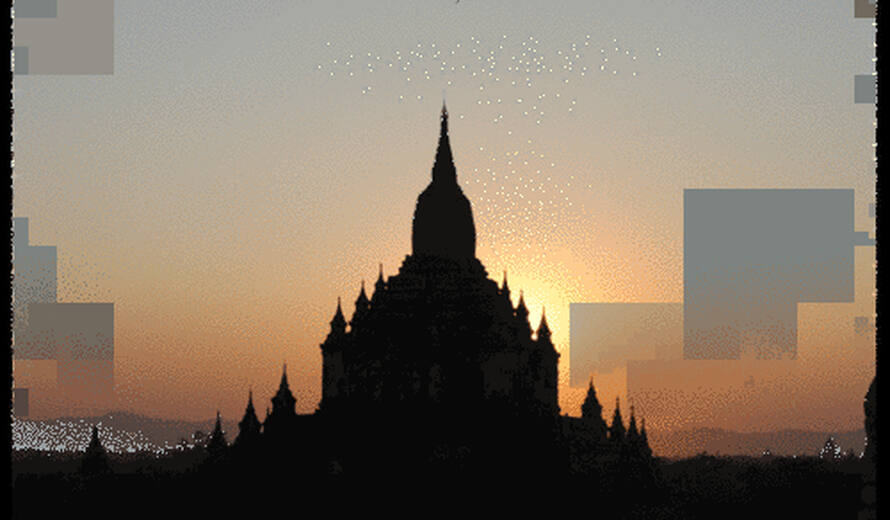 25 August – The Director-General of UNESCO, Irina Bokova, has expressed her profound sympathy to the government and people of Myanmar after the devastating 6.8 magnitude earthquake that struck central Myanmar, including the ancient city of Bagan, causing loss of life and extensive damage to nearly 200 historic monuments and iconic pagodas.

“I wish to express my sincere sympathy following the powerful earthquake that struck Myanmar today,” said the Director-General. “The loss of cultural heritage and such iconic buildings are a direct blow to the people and identity of Myanmar. Heritage bears the soul of the people and its protection is an integral part of wider efforts to empower people, to strengthen resilience and restore confidence in difficult times. UNESCO has witnessed enhanced support for safeguarding cultural heritage of Bagan and other sites in Myanmar after the inscription of the ancient cities of Pyu as the country’s first site on the World Heritage list. UNESCO is deploying culture experts in Bagan to conduct damage assessment and stands ready to support the government of Myanmar and will spare no effort to contribute to the response, in all its fields of competence.

Bagan, also known as Pagan, is home to more than 2,200 structures, including pagodas and temples constructed from the 10th to the 14th centuries. The vast site is Myanmar’s national treasure and premier tourist attraction. Restoration work had been conducted in recent years in Bagan, with the support of UNESCO. The Director-General of UNESCO visited the Buddhist monuments of Bagan in August 2012, with experts from the department of archeology, museum and national library, to launch preservation and sustainable management project for what is one of the largest concentration of temples and pagodas in the world.