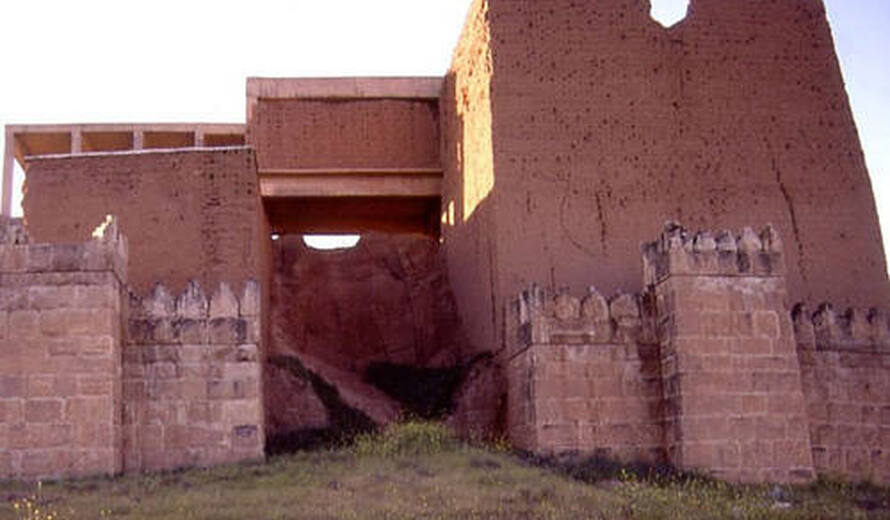 Adad Gate. One of the fifteen gateways of ancient Nineveh, Iraq

The Director-General of UNESCO, Irina Bokova, condemns the destruction of the two historic gates of Mesqa and Adad, and parts of the old ramparts of the archaeological site of Nineveh (Mosul).

"Nineveh is an ancient city whose memory has been transmitted for centuries by people of all origins and all religions who admired and preserved its remains so they could be passed to future generations. We are the custodians of this heritage, which we have a responsibility to share and transmit." she added.

Nineveh is one of the oldest cities of Mesopotamia, a crossroads of trade routes and a strategic intersection between the Mediterranean Sea and the territories of Persia. The archaeological site bears witness to human settlements dating back to the sixth millennium BC. Like all restored gates of Nineveh, the doors of Mesqa and Adad offered an example of the work of archaeologists in the 19th and 20th centuries for the preservation of monuments and were part and parcel to the archeological landscape of the site. They also fulfilled an essential function of protecting the foundations of the original gates and walls. The historic gates and ramparts of Nineveh are included on the tentative list of Iraq, as a site which can be inscribed on the list of UNESCO World Heritage.