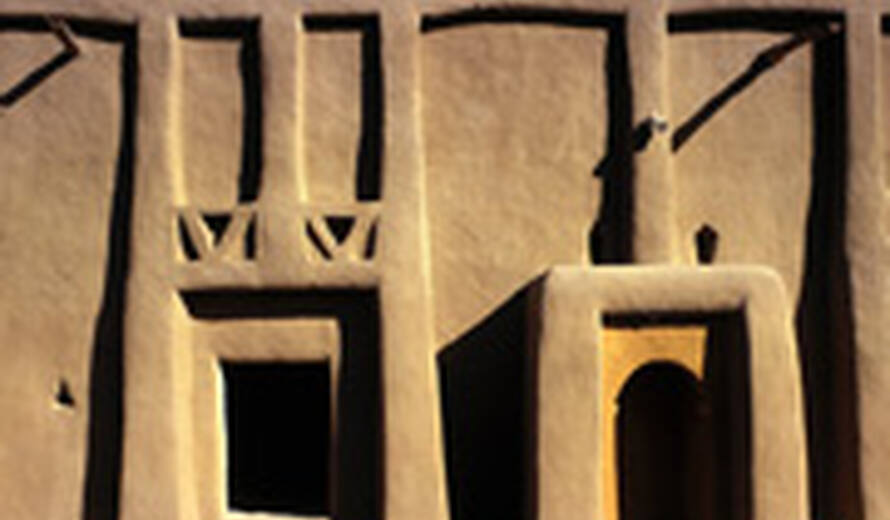 Improvements in the preservation of three threatened World Heritage sites have led to their withdrawal from the List of World Heritage in Danger. The World Heritage Committee decided to remove the sites of Sangay (Ecuador), Timbuktu (Mali) and Butrint (Albania) during its 29th session currently taking place in Durban, South Africa (July 10 to 17). The Committee is chaired by Themba Wakashe, South Africa’s Deputy Director-General for Heritage and National Archives.

Sangay National Park (Ecuador) was inscribed on the World Heritage List in 1983 and placed on the Danger list in 1992. The Committee noted a sharp reduction in human activity that is harmful to the natural environment of the Park with its full spectrum of ecosystems and numerous indigenous animal species and decided that it was no longer in danger.

Timbuktu (Mali) was inscribed on the World Heritage List in 1988 and added to the Danger List in 1990. The Committee considered that the preservation of the listed monuments of the ancient city which, in the 15th and 16th centuries was one of Africa’s leading spiritual and intellectual centres, had made sufficient progress to warrant its removal from the Danger List. Progress was ensured, the Committee agreed, after a range of measures had been taken, among them the adoption of a management plan; work on water infrastructure; restoration work on residential buildings and mosques; and the compilation of an inventory.

Butrint (Albania) was inscribed in 1992 and added to the Danger List in 1997 because of looting, lack of protection, management and conservation. The Committee noted that the reasons for placing the archaeological site with its vestiges from the Greek, Roman, Byzantine and Venetian periods on the Danger List no longer applied.

Over the coming days, the 21-member Committee will continue reviewing the state of conservation of sites on UNESCO’s World Heritage List and decide on new inscriptions. The Committee is in charge of implementing the 1972 Convention on the Protection of the World Cultural and Natural Heritage, which to date protects 788 sites of outstanding universal cultural or natural value around the world.

On Monday, the Committee welcomed the initiative by African conservation experts to create an African World Heritage Fund to help preserve the continent’s World Heritage properties. The Fund is expected to be launched in 2006.