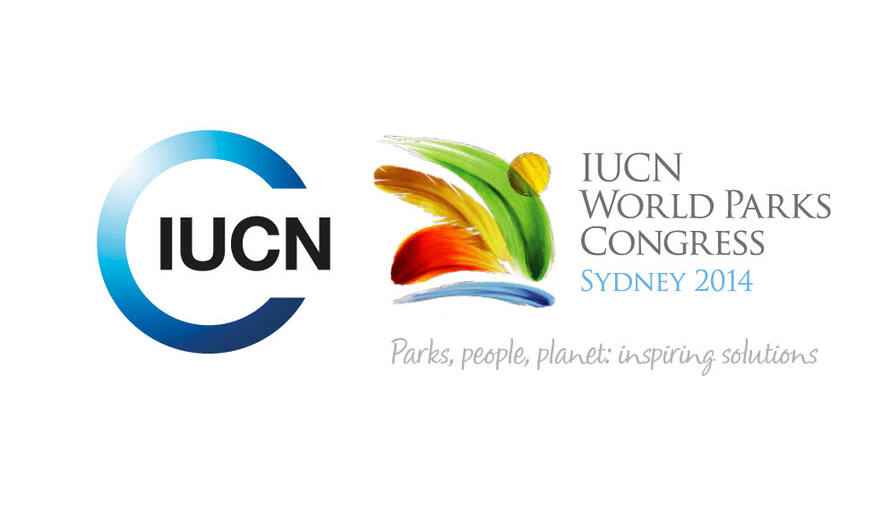 UNESCO is gearing up for its participation in the 2014 IUCN World Parks Congress (WPC), which will take place in Sydney, Australia, from 12 to 19 November At this edition of the world’s most influential international forum devoted to the planet’s protected areas, over 5,000 participants will formulate the global conservation agenda in the outcome document: "The Promise of Sydney".

It is also expected that that the 2014 Congress will address the gap in the conservation and sustainable development agenda and give a much-needed impetus to a comprehensive reflection on current challenges involving conservation and biodiversity worldwide.

The IUCN World Parks Congress has been convened every ten years since 1962. The last Congress (September 2003, South Africa) culminated in the Durban Action Plan, which subsequently served as the basis for the Natural Heritage Strategy of the World Heritage Centre (WHC).

UNESCO has succeeded in securing a key role for World Heritage at this global event. Many World Heritage site managers, including those responsible for marine heritage properties, and experts from Africa, Asia and the Pacific, Latin America and the Caribbean, Arab region, Europe and North America will attend the WPC thanks to generous contributions from the Netherlands Funds-In-Trust and UNESCO /Flanders Trust Fund available at the World Heritage Centre.

At the opening ceremony UNESCO’s Director-General Irina Bokova will deliver a message from UN Secretary General Ban Ki-moon. The Director-General will also be the key note speaker at the opening plenary on the theme “Why do protected areas matter?”  World and Marine Heritage and will be featured as cross-cutting themes, linking the Congress’ eight programme streams.

National parks, nature reserves and other types of designated protected areas (including the 228 natural and mixed World Heritage sites) now account for over 14 per cent of the planet’s total land surface, and nearly 3 per cent of its seas and oceans.

The World Heritage List includes outstanding protected areas in terms of biodiversity, ecosystems and natural features, warranting the inclusion of World Heritage as one of the four cross-cutting themes (World Heritage, Marine, Capacity Development and New Social Compact) at the World Parks Congress. World Heritage sites are widely considered the litmus test for measuring success of the global protected area movement. These sites also carry great potential as learning laboratories and a source of inspiration for protected areas.