The Wouda Pumping Station at Lemmer in the province of Friesland opened in 1920. It is the largest steam-pumping station ever built and is still in operation. It represents the high point of the contribution made by Netherlands engineers and architects in protecting their people and land against the natural forces of water. 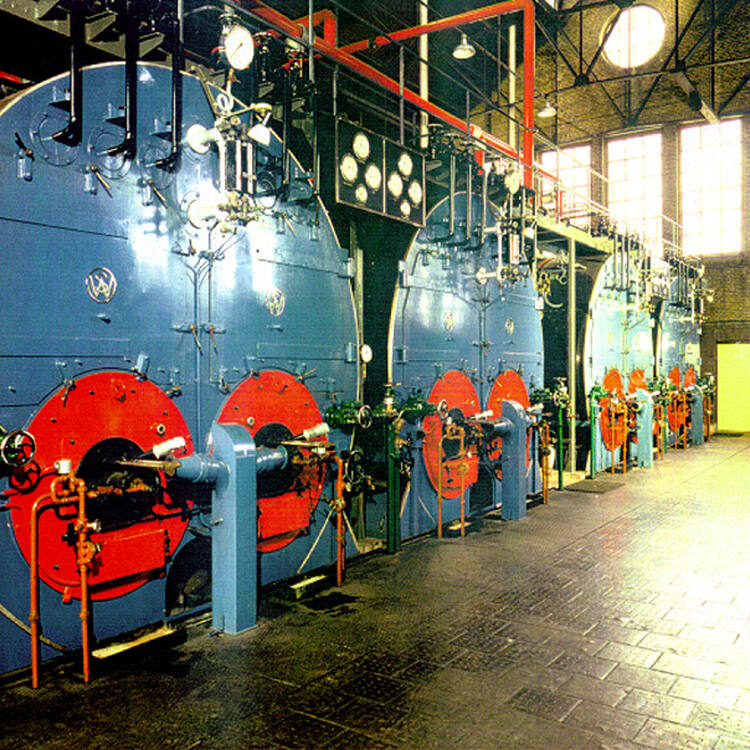 The Wouda Pumping Station (Ir. D.F. Woudagemaal) at Lemmer in the province of Fryslân opened in 1920. It is exceptional as the largest and most powerful steam-driven installation for hydraulic purposes ever built, and one that is still successfully carrying out the function for which it was designed. It is a masterpiece of the work of Dutch hydraulic engineers and architects, whose significant contribution in this field is unchallenged. It was the largest and the technologically most advanced steam pumping station in the world at the time it was built, and it has remained so ever since.

Criterion (i): The advent of steam as a source of energy provided the Dutch engineers with a powerful tool in their millennial task of water management, and the Wouda installation is the largest of its type ever built.

Criterion (ii): The Wouda Pumping Station represents the apogee of Dutch hydraulic engineering, which has provided the models and set the standards for the whole world for centuries.

Criterion (iv): The Wouda pumping installations bear exceptional witness to the power of steam in controlling the forces of nature, especially as applied to water handling by Dutch engineers.

The D.F. Wouda Pumping Station contains all the relevant components, which are authentic and in very good condition. For the purposes of effective protection of the important views from the pumping station, and in order to preserve the dominant position of this major building in the essentially flat landscape, construction projects for tall structures in the immediate vicinity of the property must be monitored closely.

The authenticity of the Wouda Pumping Station may be deemed total since in form, materials, and functions, its state is virtually identical to what it was when it opened in 1920. The only significant change has been the replacement of the eight original boilers by four larger-capacity installations in 1955 and their subsequent conversion from coal to fuel-oil firing twelve years later.

The pumping station with boiler house, chimney and coal storage depot is designated as a monument under the 1988 Monuments and Historic Buildings Act. All interventions require official authorization. According to the zoning plan, there is a possibility to enlarge the sluice. The Friesland Water Board (Wetterskip Fryslân) manages the property and intends to preserve the pumping station as a whole, because it is still a component of the pumping system that keeps the province from being flooded. Maintenance of the pumping station is based on the “Periodic Maintenance Plan for the Wouda Pumping Station 2008–2013” (Periodiek Instandhoudingsplan van het ir. D.F. Woudagemaal 2008- 2013) and is reviewed regularly.

A visitors’ centre was built in 2011 at some distance from the protected heritage site but within the limits of the property. It is intended to provide high-quality information and facilities for visitors on the basis of a permanent exhibition with the theme of “Steam and Water”.

A management plan was drawn up in 2012, in which the site holder indicates how protection has been arranged and applied for the World Heritage property and its buffer zone. The management plan intends to protect the setting of the property from inappropriate development and is updated regularly.