Ping Yao is an exceptionally well-preserved example of a traditional Han Chinese city, founded in the 14th century. Its urban fabric shows the evolution of architectural styles and town planning in Imperial China over five centuries. Of special interest are the imposing buildings associated with banking, for which Ping Yao was the major centre for the whole of China in the 19th and early 20th centuries. 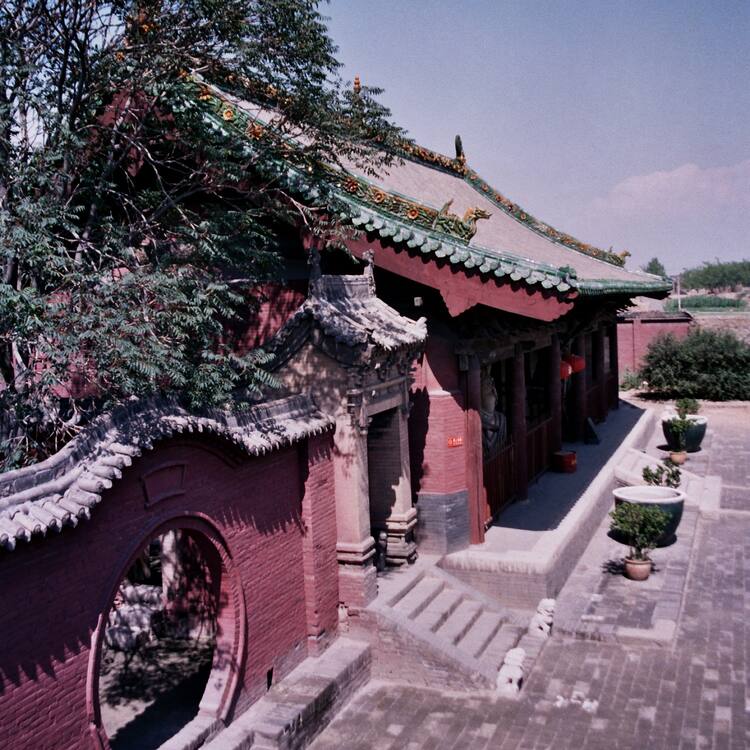 Founded in the 14th century and covering an area of 225 hectares, the Ancient City of Ping Yao is a complete building complex including ancient walls, streets and lanes, shops, dwellings and temples. Its layout reflects perfectly the developments in architectural style and urban planning of the Han cities over more than five centuries. Particularly, from the 19th century to the early 20th century, the Ancient City of Ping Yao was a financial center for the whole of China. The nearly 4,000 existing shops and traditional dwellings in the town which are grand in form and exquisite in ornament bear witness to Ping Yao’s economic prosperity over a century. With more than 2,000 existing painted sculptures made in the Ming and Qing dynasties, Shuanglin Temple has been reputed as an “oriental art gallery of painted sculptures”. Wanfo Shrine, the main shrine of Zhenguo Temple, dating back to the Five Dynasties, is one of China’s earliest and most precious timber structure buildings in existence.

The Ancient City of Ping Yao is an outstanding example of Han cities in the Ming and Qing dynasties (from the 14th to 20th century). It retains all the Han city features, provides a complete picture of the cultural, social, economic and religious development in Chinese history, and it is of great value for studying the social form, economic structure, military defense, religious belief, traditional thinking, traditional ethics and dwelling form.

Criterion (ii): The townscape of Ancient City of Ping Yao excellently reflects the evolution of architectural styles and town planning in Imperial China over five centuries with contributions from different ethnicities and other parts of China.

Criterion (iv): The Ancient City of Ping Yao is an outstanding example of the Han Chinese city of the Ming and Qing Dynasties (14th-20th centuries) that has retained all its features to an exceptional degree.

Within Ancient City of Ping Yao’s property boundary, the heritage information and overall material and spiritual values have been well preserved. The urban plan and layout of the county-level cities of the Han people in Central China from the 14th to 20th century are well retained, the attributes carrying the heritage values including the city walls, streets and lanes, stores, dwellings and temples remain intact, and all the information that reflects the cultural, social, economic and religious development in this period have been well preserved. The spirit and culture of the heritage property have been well inherited and continued. All the above have so far not been destroyed or much affected by modern development.

Through over five centuries of continuous evolution and development, the Ancient City of Ping Yao with its associated temples of Shuanglin and Zhenguo has preserved authentically the elements and features that reflect the Han cities from the 14th to 20th century, including the overall layout, architectural style, building materials, construction craftsmanship and traditional technology, as well as the internal relations between the overall cityscape and the elements. Ancient City of Ping Yao truly reflects the traditional dwelling form and lifestyle of the Han people as well as the materialized features of trade and finance. It is an ideal place to research traditional Han culture.

The Outstanding Universal Value of the property and all its attributes are under authentic and integrated conservation by making and implementing conservation and management plans, specific measures for intervention and maintenance of the fabric, and the improvement of the heritage setting. The site management body will strictly implement protection and management regulations, effectively control the development and construction activities in the heritage areas, curb the negative effects of various development pressures on the property, coordinate the demands of different stakeholders, and rationally and effectively maintain the balance between heritage conservation, tourism development and urban construction. The research, interpretation and communication of heritage value will be strengthened, and the roles of the property as a spiritual home and for cultural continuity will be realized, so that a sustainable and harmonious relationship between urban conservation and development of the historic city can be achieved. 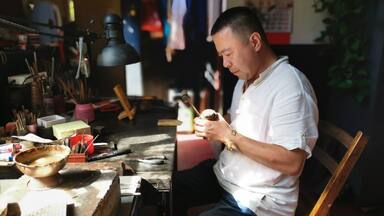