The List Archaeological Sites of Bat, Al-Khutm and ...
Print 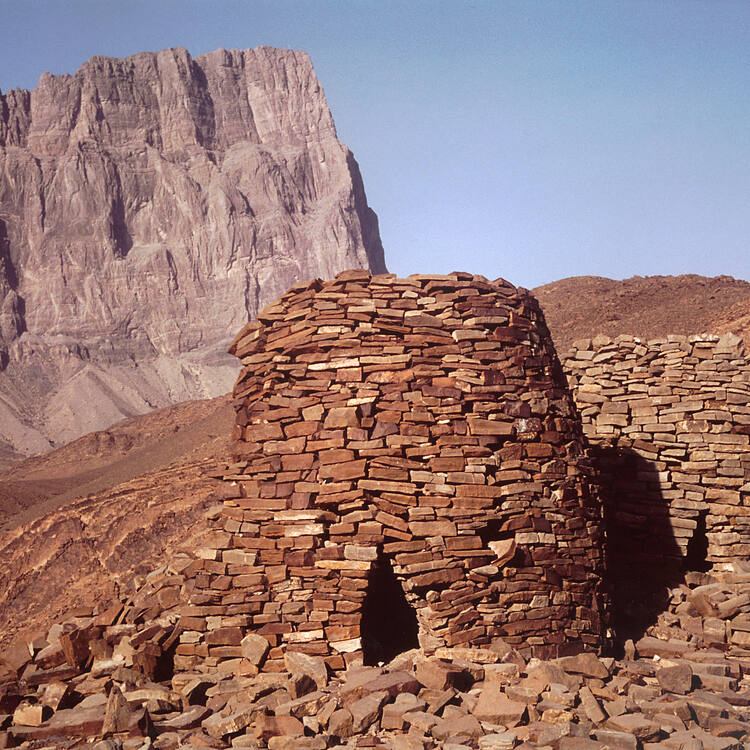