The List Heritage of Mercury. Almadén and Idrija
Print

Heritage of Mercury. Almadén and Idrija

Heritage of Mercury. Almadén and Idrija

The property includes the mining sites of Almadén (Spain), where mercury (quicksilver) has been extracted since antiquity, and Idrija (Slovenia), where mercury was first found in AD1490. The Spanish property includes buildings relating to its mining history, including Retamar Castle, religious buildings and traditional dwellings. The site in Idrija notably features mercury stores and infrastructure, as well as miners’ living quarters, and a miners’ theatre. The sites bear testimony to the intercontinental trade in mercury which generated important exchanges between Europe and America over the centuries. Together they represent the two largest mercury mines in the world, operational until recent times. 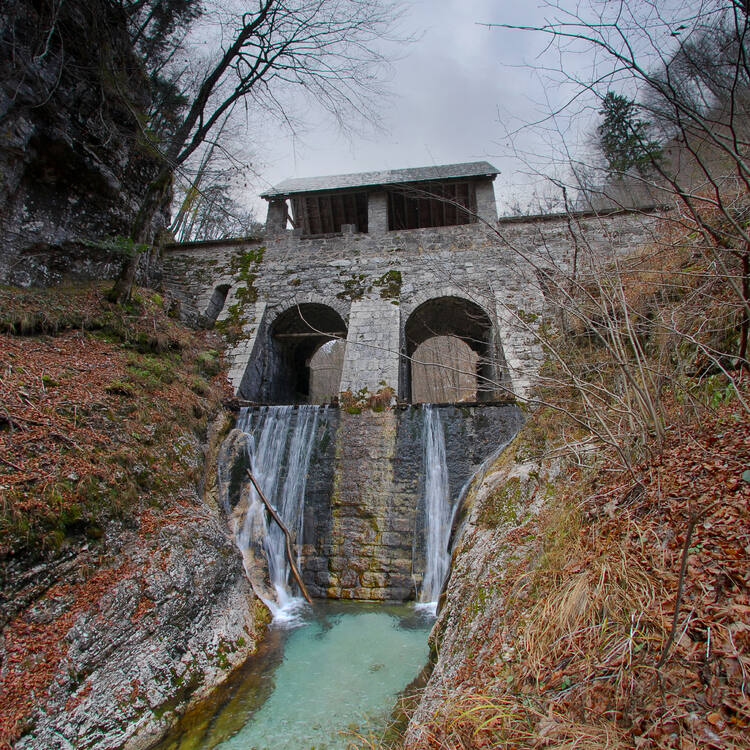 Mercury is a relatively rare metal, whose use has long been irreplaceable in a variety of technical, chemical and industrial processes. It has only been produced in substantial quantities and over a long period by a small number of mines worldwide, of which the two largest, until recent times, were at Almadén in Spain and Idrija in Slovenia. These two mining towns, whose origins date from ancient or Medieval times, demonstrate the lengthy period over which a socio-technical system of extraction specific to this metal was in operation, and the process of evolution it underwent. Controlling mercury extraction enabled control of the market, which very quickly became intercontinental in scope because of its decisive role in the extraction of silver from deposits in the New World. A heavy metal, which is liquid at room temperature and has very specific chemical and physical properties, mercury is also a pollutant, which is dangerous for human health. The two sites contain technical remains of large numbers of mine shafts, and their galleries and surface facilities, with artefacts which are specific to the extraction of mercury-bearing ores; they also include significant urban, monumental and infrastructure elements and material and symbolic materials associated with the life styles and social organisation of mercury extraction.

Criterion (ii) : Mercury extraction took place in a very limited number of mines, of which the two largest were Almadén and Idrija. From the Renaissance period in Europe, the activity took on an international dimension. Its worldwide strategic importance increased steadily, particularly because of its role in the working of gold and silver mines in America. The interchanges were at once economic, financial and related to technical expertise.

Criterion (iv) : The mining sites of Almadén and Idrija constitute the most important heritage left behind by the intensive extraction of mercury, particularly in the modern and contemporary periods. This dual testimony is unique, and it illustrates the various industrial, territorial, urban and social elements of a specific sociotechnical system in the mining and metal production industries.

The mining sites of Almadén and Idrija form a coherent whole with complementary components, satisfactorily illustrating all the technical, cultural and social aspects associated with mercury extraction. The elements are present in sufficient number to enable satisfactory interpretation. These are the two most significant sites for this activity to have been preserved, in terms of volumes produced, historical duration, and the completeness of the evidence provided. The integrity of the serial property has been justified.

At both sites, the presence of mining infrastructure elements both underground at on the surface, the presence of technical artefacts linked to mining extraction, its upstream needs (hydraulic energy, wood) and its conversion into “quicksilver” (furnaces), its transport and its storage are authentic. This also applies to the urban and monumental elements, and for the testimony to the miners’ working conditions.

The protection measures for the sites are satisfactory; in both cases they have led to municipal general plans of land use and the control of construction works projects which could affect the sites. These urban and rural planning measures also apply to the buffer zones. At Almadén however, the existence of projects which could have a visual impact on the property and the belated inclusion of the property and its boundaries in the municipal general plan demonstrate the need for closer cooperation between the municipal authorities and the property management entity. For both sites, a satisfactory local management system exists, and the overarching International Committee for the coordination of the serial property has demonstrated that it functions satisfactorily.