This meeting will be held from 28 to 30 March 2012, in Warsaw, Poland. The main objectives of this expert meeting will be to identify issues relating to the use of criterion (vi), to consider what guidance is available to assist States Parties when preparing nominations under this criterion and to discuss past decisions of the Committee in this regard since the restriction of the use of this criterion in 1979.

Contributions to the meeting 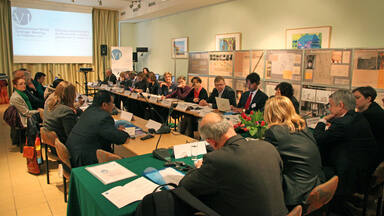 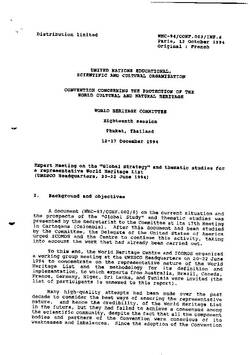 1994 - Expert Meeting on the Global Strategy and Thematic Studies .pdf 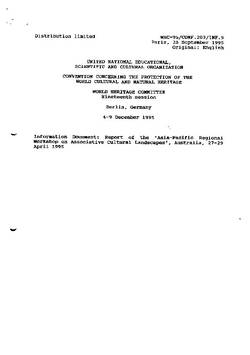 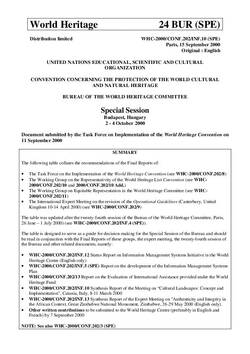 2000 - Task Force on Implementation of the convention .pdf 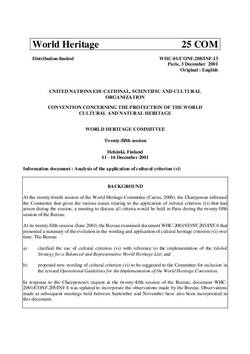 2001 - Analysis of the application of cultural criterion (vi) .pdf 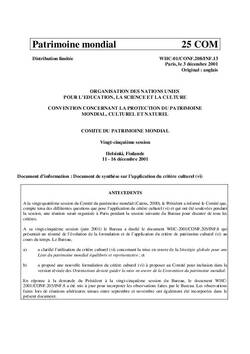 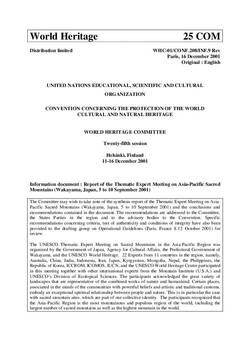 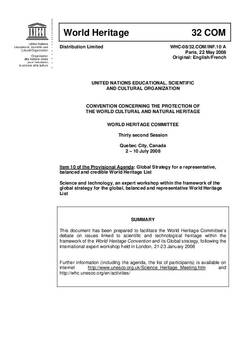 2008 - Science and technology expert workshop within the framework of the global strategy .pdf 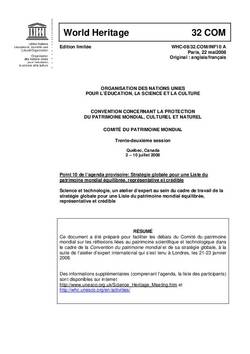 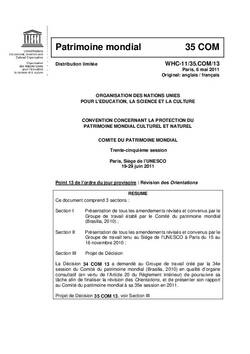 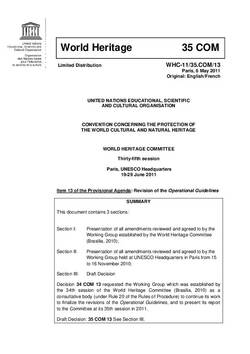 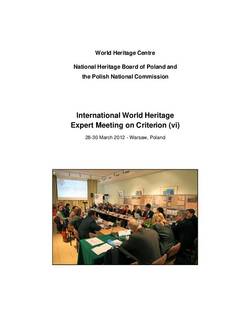 4. Adopts these revisions to the Operational Guidelines;

5. Welcomes the offer of the Government of Poland to host an expert meeting on criterion (vi) in the first quarter of 2012 and requests the World Heritage Centre to report on the results of this meeting to the 36th session of the World Heritage Committee in 2012;

6. Reiterates its request to the World Heritage Centre, in cooperation with the Advisory Bodies, to organize an expert meeting to reflect on the integrity of cultural properties and to seek extrabudgetary funding to support the organization of this meeting;

7. Requests the World Heritage Centre to integrate all changes in a revised version of the Operational Guidelines for electronic and hardcopy publication.