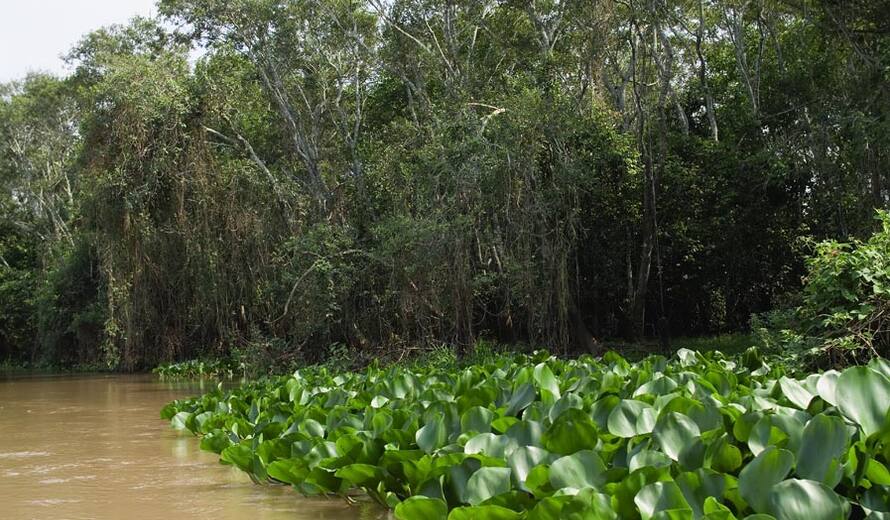 With the inscription of nearly 1000 properties on the World Heritage List, including over 200 historic cities, the need to integrate a concern for sustainable development within the practice of the 1972 Convention has emerged strongly over the past decade. The aim of this expert meeting - as requested by the World Heritage Committee - is to contribute to the formulation of policies and procedures on how to mainstream sustainable development into the processes of the World Heritage Convention. This should be seen in the context of the larger initiative led by UNESCO to promote the role of culture for development, stemming from Resolution 65/166 of the UN General Assembly, entitled "Culture and Development", and contributing to the discussions leading to the UN Conference on Sustainable Development, also known as Rio + 20, that will take place in June 2012 in Rio de Janeiro.

The Ouro Preto Meeting is organized jointly by the World Heritage Centre and IPHAN, the Brazilian Agency in charge of cultural heritage conservation, and supported financially by the Brazilian authorities. It will be attended by experts from all regions of the world, as well as by representatives of the Advisory Bodies to the World Heritage Convention and NGOs involved in heritage conservation.