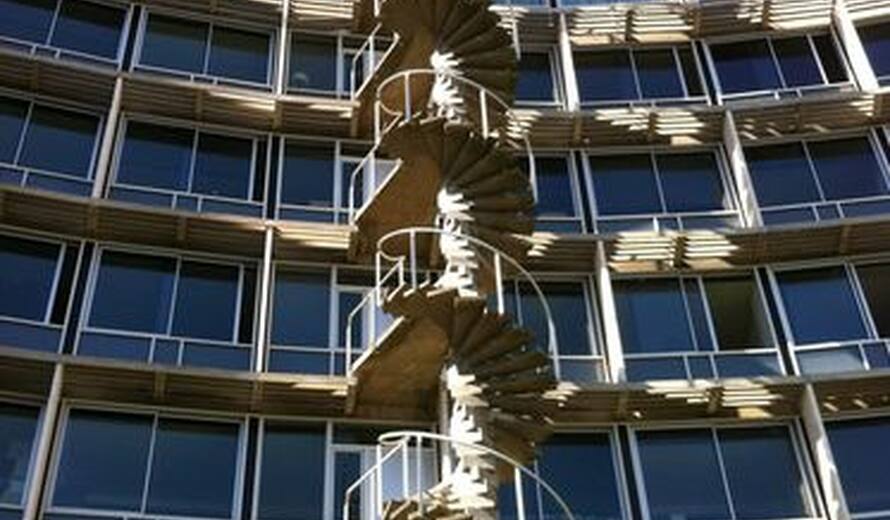 The General Assembly of States Parties to the Convention concerning the Protection of the World Cultural and Natural Heritage will hold its 18th session during the 36th session of the General Conference of UNESCO, from 7 to 8 November 2011 all day and 9 November only in the afternoon, at UNESCO Headquarters, Room XII.

The General Assembly will be called upon to replace the outgoing members of the World Heritage Committee and will also determine, in the case of those States Parties that have not made the declaration referred to in Article 16, paragraph 2 of the Convention, the amount of their contributions to the World Heritage Fund.

In conformity with Rule 13.1 of the Rules of Procedures of the General Assembly of States Parties to the World Heritage Convention concerning the presentation of candidatures for election to the World Heritage Committee, the seats of the following nine States Parties will become available to be filled by the newly elected members of the Committee: Australia, Bahrain, Barbados, Brazil, China, Egypt, Jordan, Nigeria, and Sweden.

"...Any State Party to the Convention which is in arrears with the payment of its compulsory or voluntary contribution for the current year and the calendar year immediately preceding it shall not be eligible as a Member of the World Heritage Committee [...]".