This meeting, which is being held in France, will bring together several experts from different countries (Kazakhstan, Norway, Uzbekistan, Germany and France) as well as ICOMOS experts and the UNESCO Central Asia field offices representatives to discuss with the World Heritage Centre the draft Concept Paper of the World Heritage Nomination of the Rock art Sites in Central Asia.

This meeting is organized by the UNESCO World Heritage Centre with financial support from the Norway Funds-In-Trust and the World Heritage Prehistory Action Plan. 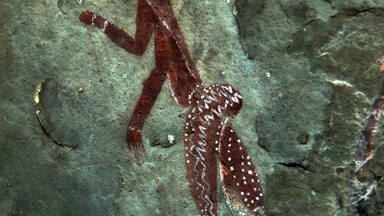 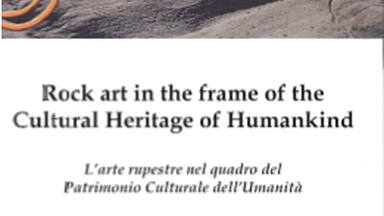 Uzbekistan
Regions (1)
Asia and the Pacific
When
Friday, 29 May 2009
alarm_add Add to your calendar
Where
UNESCO Headquarters, Paris, France