As a follow-up to the project "Preservation for the Frozen Tombs in the Altai Mountains", which highlighted the international significance of the cultural heritage of the Altai Mountains, extending over China, Kazakhstan, Mongolia and Russia and the need for transboundary cooperation in view of its conservation, the UNESCO World Heritage Centre is initiating a similar exercise for the Golden Mountains of Altai, whose Russian part was inscribed on the World Heritage List in 1998.

The workshop is jointly organized by the UNESCO World Heritage Centre and the Mongolian National Commission for UNESCO, in close co-operation with the UNESCO Office in Beijing, China. 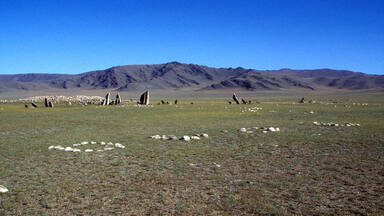