World Heritage: Science and Technology. An Expert Workshop in the Framework of the Global Strategy for a Balanced and Representative World Heritage List 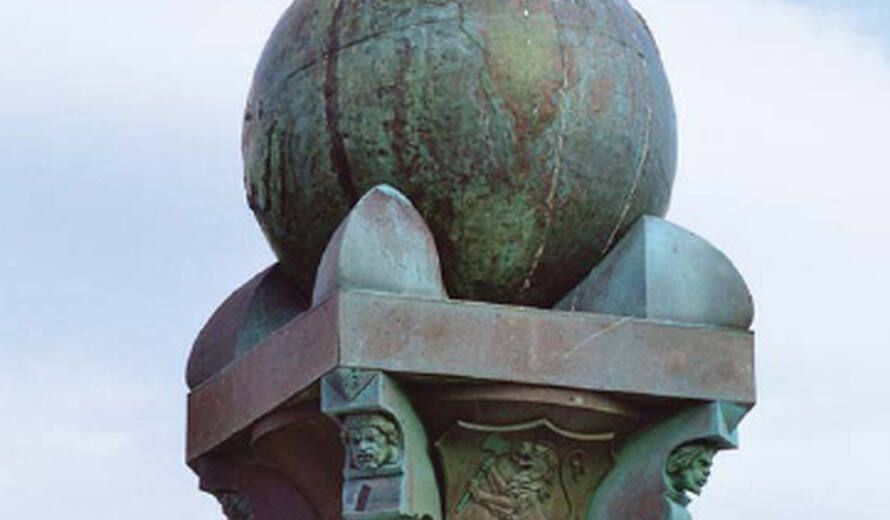 The outcome of this meeting shall contribute to the development of guidelines and criteria for the review of sites of interest for the heritage of science and technology on the World Heritage List.

The pursuit and application of knowledge underlie all human achievements, many of which have been recognised on the World Heritage List, as for example agriculture systems, industrialisation and achievements of architecture. One of the areas relating to science and knowledge, which are under-represented on the World Heritage List, is the natural sciences (physical sciences including astronomy and chemistry, and biological sciences) and the development of their application through engineering and technology.

At the 31st session of the World Heritage Committee (Christchurch, New Zealand 2007) the State Party of the United Kingdom suggested that it would be beneficial to further explore the opportunities, issues and additional guidance necessary to achieve the Committee's aims in recognising and celebrating achievements of science on the World Heritage List. It was suggested that a useful initial stage would be to hold an international expert meeting on the interpretation of science heritage in the context of the 1972 Convention from the scientific community and World Heritage specialists. The Committee (Decision 31 COM 9) accepted the offer of the United Kingdom to host an expert meeting on the recognition of the heritage of science and technology in the World Heritage Convention.

The main objectives of the meeting are:

The working languages of the meeting are French and English. There will be an interpretation service in both languages.

The meeting is organized under the auspices of UNESCO by:

For further information, please contact one of the following: