WHC-07/31.COM/24
Decisions adopted at the 31st Session of the World Heritage Committee (Christchurch, 2007) 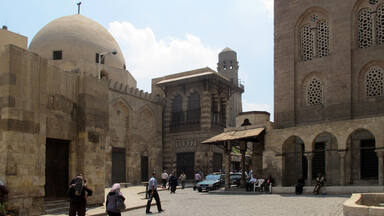