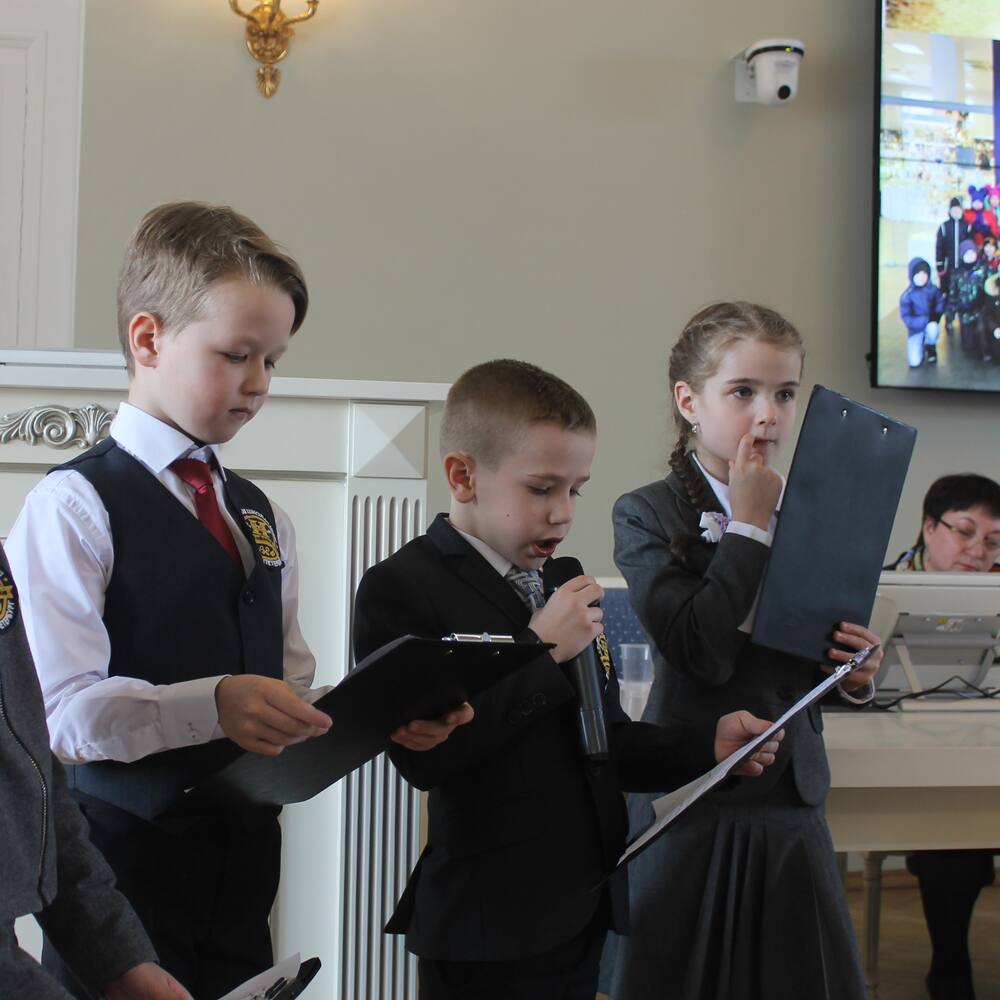 “Mission: Preserve” is a community event held annually in Saint Petersburg (Russian Federation). The initiative encourages young people to deepen their knowledge about cultural heritage and propose ideas for its conservation. The festival includes workshops, cultural visits, educational activities and an ideas competition. The winning entry of the competition is later developed and implemented by the local government.

The Historic Centre of Saint Petersburg and Related Groups of Monuments was inscribed on the World Heritage list in 1990 under criteria (i), (ii), (iv) and (vi). The 'Venice of the North', with its numerous canals and more than 400 bridges, is the result of a vast urban project begun in 1703 under Peter the Great. Later known as Leningrad (in the former USSR), the city is closely associated with the October Revolution. Its architectural heritage reconciles the very different Baroque and pure neoclassical styles, as can be seen in the Admiralty, the Winter Palace, the Marble Palace and the Hermitage.

“Mission: Preserve” is an interregional festival held annually in Saint Petersburg (Russian Federation). The project aims to bring the culture and history of the city and especially the World Heritage site closer to the attention of the younger generations. The activities are organised by the Committee for the State Preservation of Historical and Cultural Monuments and supported by the Government of the Leningrad Region, the Saint Petersburg Institute for Painting, Sculpture and Architecture (Academy of Arts) UNESCO Chairs, and the Russian National Committee of the International Council of Museums (ICOM Russia).

“Mission: Preserve” started in 2016 as a competition involving several schools in the region. Initially, it started with only a few schools, but the number of participants has increased every year. The format of the “Mission: Preserve” changed in 2019, when it became a festival with events and social activities dedicated to children, young people and university students from the Saint Petersburg and the Leningrad region.

By conveying the cultural value of urban space to young people, the festival has a decisive educational role. The programme comprises free educational activities, excursions, workshops and visits to cultural sites. At the same time, the festival includes a competition that allows young people to showcase their innovative ideas on protecting and disseminating heritage values. The competition provides young people with a chance to propose ideas and projects to the local authorities, who later develop and implement them. The first phase of the competition consists of an application and selection process by a panel of experts, which takes approximately five months. In the second phase, the winners are presented at a public event in one of the palaces in Saint Petersburg.  Finally, the winning projects are prepared for realisation and then showcased to the public.

The winning project of the 2019 edition of “Mission: Preserve” was a tactile map for the blind and visually impaired. The proposal was developed by students from a special needs school. The 3D-printed model represented the main components of the World Heritage site in Saint Petersburg, with a description written in braille. In 2020, the festival responded to the COVID-19 pandemic. It moved all activities online, including the workshops, the selection process and the presentation of the finalists. In future editions, the organising committee is interested in collaborating with other World Heritage Cities to develop a joint programme.

Through “Mission: Preserve”, the younger members of the local communities are encouraged to think and act to preserve their heritage. The festival helps young people think about cultural heritage as their own, encouraging a sense of ownership and belonging, and increases their awareness about cultural heritage values and conservation.

Source: Committee for the State Preservation of Historical and Cultural Monuments, 2020.

“Mission: Preserve” is at its core an education programme. The project aims to contribute to the implementation of the approach of the HUL Recommendation by promoting community involvement in cultural heritage conservation and encouraging residents to learn and take ownership about their cultural heritage.

Committee for the State Preservation of Historical and Cultural Monuments

Olga Morozova, Head of the Events Department for the preservation of the historical environment, Committee for the State Preservation of Historical and Cultural Monuments of the Government of Saint Petersburg.

All images © Committee for the State Preservation of Historical and Cultural Monuments
Note: The cases shared in this platform address heritage protection practices in World Heritage sites and beyond. Items being showcased in this website do not entail any type of recognition or inclusion in the World Heritage list or any of its thematic programmes. The practices shared are not assessed in any way by the World Heritage Centre or presented here as model practices nor do they represent complete solutions to heritage management problems. The views expressed by experts and site managers are their own and do not necessarily reflect the views of the World Heritage Centre. The practices and views shared here are included as a way to provide insights and expand the dialogue on heritage conservation with a view to further urban heritage management practice in general.