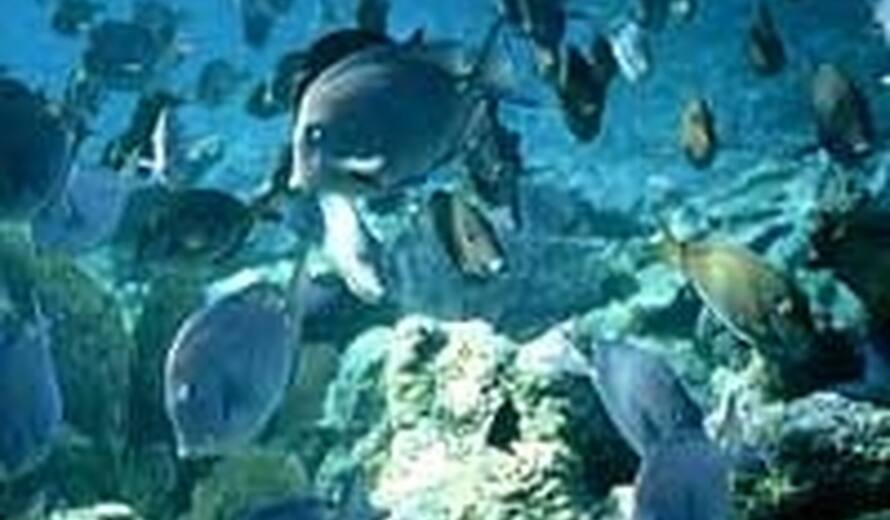 The World Heritage Committee meeting in Seville, under the chair of María Jesús San Segundo, Ambassador and Permanent Delegate of Spain to UNESCO, has decided to inscribe Belize Barrier Reef Reserve System and Colombia's Los Katios National Park on the List of World Heritage in Danger.

The main problem with Belize Barrier Reef Reserve System concerns mangrove cutting and excessive development in the property which was inscribed in 1996 as largest barrier reef in the northern hemisphere, with offshore atolls, several hundred sand cays, mangrove forests, coastal lagoons and estuaries. While requesting stricter control of development on the site, the Committee also requested that the moratorium on mangrove cutting on the site which expired in 2008 be reinstated.

Los Katios National Park was placed on the Danger List at the request of Colombia so as to help mobilize international support for the preservation of the property which is threatened by, notably, deforestation in areas inside and around the property due to the illegal extraction of timber. Inscribed in 1994 for its exceptional biological diversity, the site is also suffering from illegal fishing and hunting.