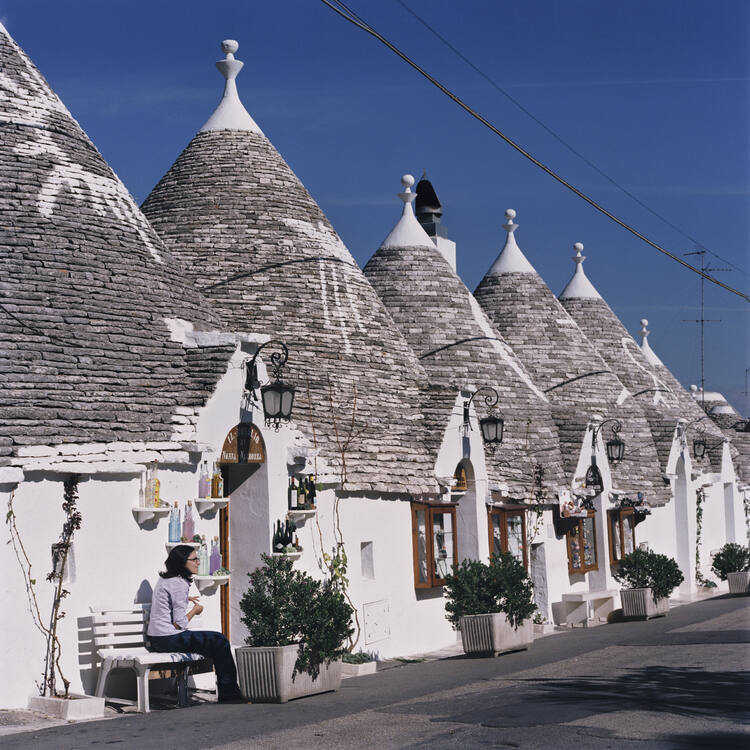 play_arrow The Trulli of Alberobello (UNESCO/NHK)