The List Cathedral and Churches of Echmiatsin and the ...
Print 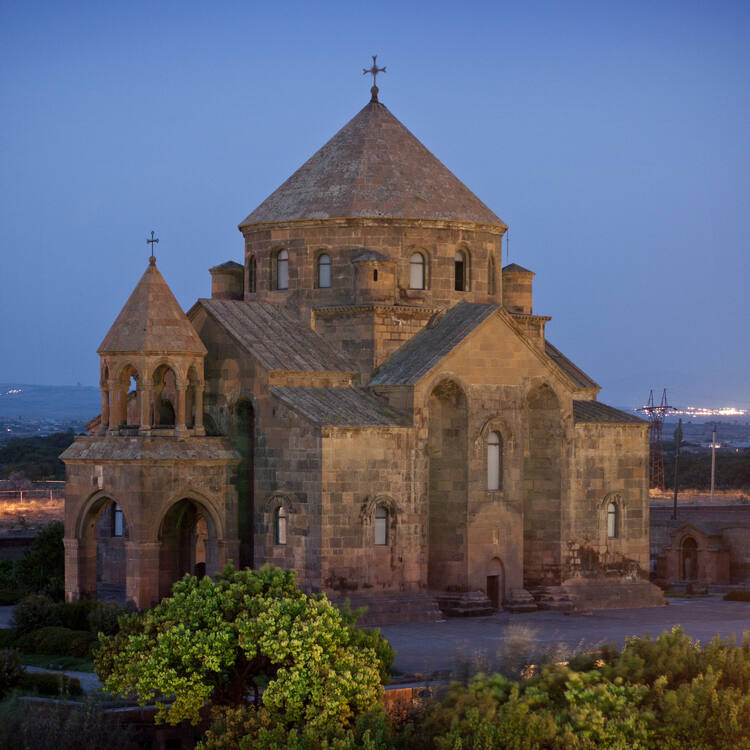 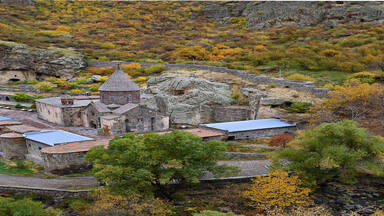