State of Conservation Walled City of Baku with ... 2009
Print 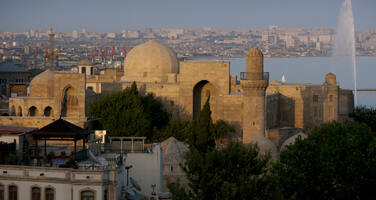