State of Conservation Rainforests of the ... 2017
Print 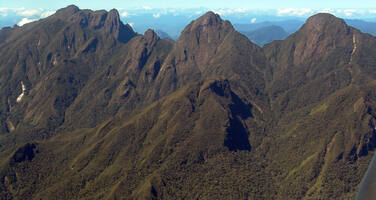