The objective of the partnership between the World Heritage Centre and "La Monnaie de Paris" has been to develop a series of coins with a view to raising awareness about World Heritage. The first series launched in 2007 showcase the Great Wall of China. The following yearly agreements showcase the Grand Canyon, USA; The Kremlin, Federation of Russia; the Taj Mahal, India, Versailles, France and Abu Simbel, Egypt.  In 2011, La Monnaie de Paris created a 100,000€ coin set with diamonds in the image of the Taj Mahal. La Monnaie de Paris has received authorization to sell 29 of them, each weighing one kilogram (2.2 lbs). Designed in partnership with Cartier, each piece includes 68 diamonds encrusted on the dome of the Taj Mahal. 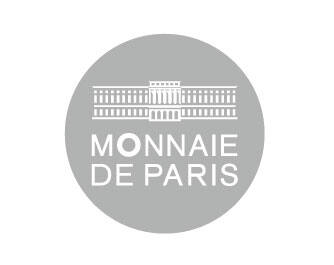