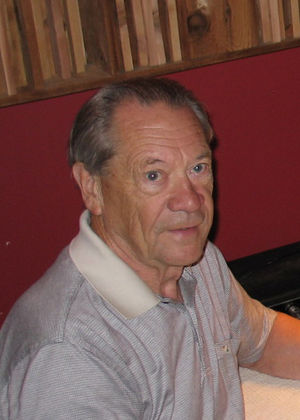 During his career, he held various positions with Parks Canada, beginning with Chief of planning for National Parks from 1968 to 1975 before being appointed Director of Policy and International Affairs.

From 1977 to 1980 he was sent to Switzerland as part of an exchange program to work with IUCN's World Commission on Protected Areas (WCPA). During this period, he contributed to the evaluation of natural sites nominated for World Heritage and worked on the inventory The World’s Greatest Natural Areas: an indicative inventory of natural sites of World Heritage quality. He then chaired WCPA as a volunteer from 1983 to 1990. His involvement in World Heritage continued between 1993 and 1996 when he joined the staff of the World Heritage Centre in Paris. Hal Eidsvik received the WCPA Fred Packard Award in 1990 and the Gold Medal of the Royal Canadian Geographical Society in 1995.

The following audio excerpts are from an interview with Hal Eidsvik by Christina Cameron the 3 July 2009 in Ottawa, Canada. Well-informed through his experience with World Heritage, he shares a global perspective on the various provisions of the Convention, based on a solid knowledge of the political and technical issues facing the World Heritage Committee, the Advisory Bodies and the Member States Parties. 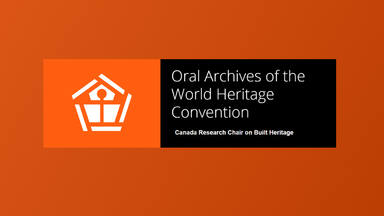