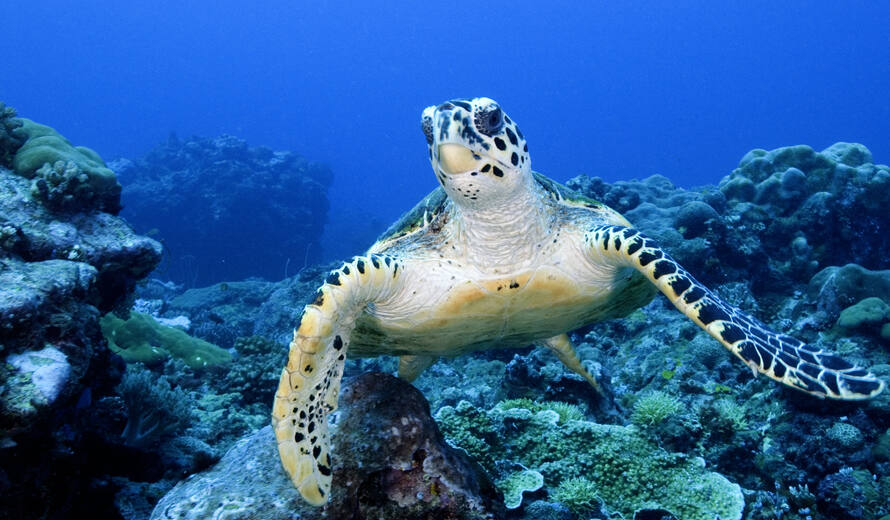 Palau was given the Gold Award 2012 for its Protected Areas Network Act, which provides a framework for the marine and terrestrial protected areas network, ensuring long-term sustainable use of natural resources. Rock Islands Southern Lagoon is a pending member of this network. Palau was also lauded for its Shark Haven Act, as the country has taken a global lead in shark protection by declaring its entire territorial waters a sanctuary for all shark species.

The Philippines won the Silver Award 2012 thanks to another World Heritage site, Tubbataha Reefs Natural Park, for its Tubbataha Reefs Natural Park Act. Tubbataha has given permanence and power to local-level institutions to enable them to confront regional threats such as illegal fishing, poaching and destructive fishing practices undertaken by foreign vessels. The Act is recognized as an outstanding example of coral reef conservation and a model for action at other coral reefs around the world.

Since 2009, the Work Future Council has highlighted prominent examples of policies with these Awards. The goal of the Future Policy Award is to alert policymakers and the public to the importance of best practice lawmaking. Each year the World Future Council chooses one topic on which policy progress is especially urgent; in 2012, the focus was on the world’s best ocean and coastal policies.