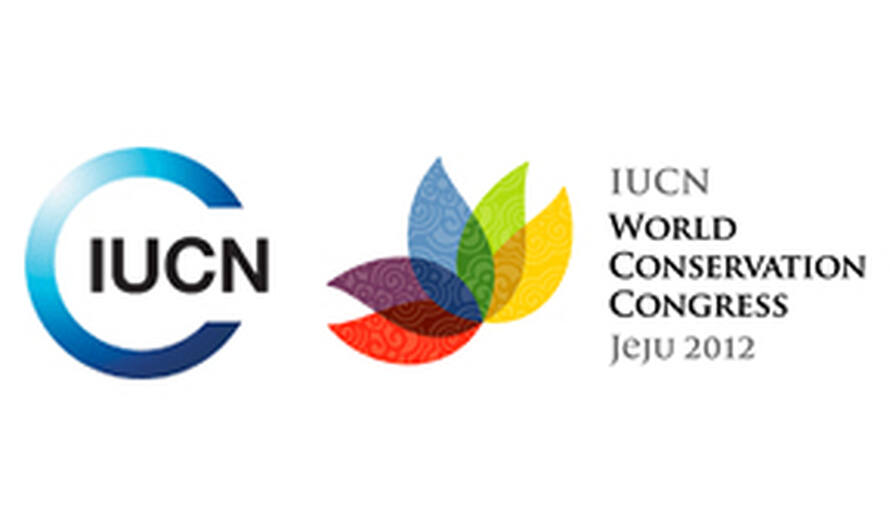 On Saturday 15 September, the IUCN World Conservation Congress ended on the Island of Jeju, Republic of Korea, which harbors the “Jeju Volcanos Island and Lava Tubes” World Heritage site. Held every four years, the congress is the world’s largest and most important conservation event and the current edition was attended by 10,000 people, including 5,000 conservation experts from 153 different countries.

The congress ended with the IUCN Members’ Assembly, during which more than 1,000 IUCN member organizations (127 Government agencies, 107 international environmental NGO and 903 national environmental NGO) discussed the IUCN programme for the next 4 years and elected the new President of the Union, Mr Zhang Xinsheng from China. Mr Xinsheng was the Chairperson of the 28th session of the World Heritage Committee, which was held in 2003 in Suzhou, China.

The Members’ Assembly also adopted a number of resolutions and recommendations on important conservation issues which will be guiding IUCN’s policy and programme of work as well as influencing many other organizations around the world.

On Friday, the Assembly adopted a specific resolution 53  on Strengthening the World Heritage Convention, in which it requested the World Heritage Committee and all States Parties to uphold the highest standards for the Convention by ensuring the rigorous observation of the  Operational Guidelines, by meeting their collective responsibility to protect and manage effectively all World Heritage sites, by ensuring that the Convention plays a full role in the implementation of the Strategic Plan for Biodiversity 2011–2020 and the Aichi Targets, and by developing as soon as possible new processes and standards that will ensure that the Convention appropriately recognizes the rights of indigenous peoples and local communities in line with accepted international norms and standards. The Congress further adopted resolution 55 on United Nations Declaration on the Rights of Indigenous Peoples in the context of the UNESCO World Heritage Convention, as well as a number of resolutions specific to certain natural World Heritage sites such as the Great Barrier Reef in Australia (Resolution 64), Rainforests of the Atsinanana in Madagascar (Resolution 62), Okapi Wildlife Reserve in the Democratic Republic of the Congo (Resolution 179). The full text of the different resolutions can be found at http://www.iucnworldconservationcongress.org/member_s_assembly/motions/.