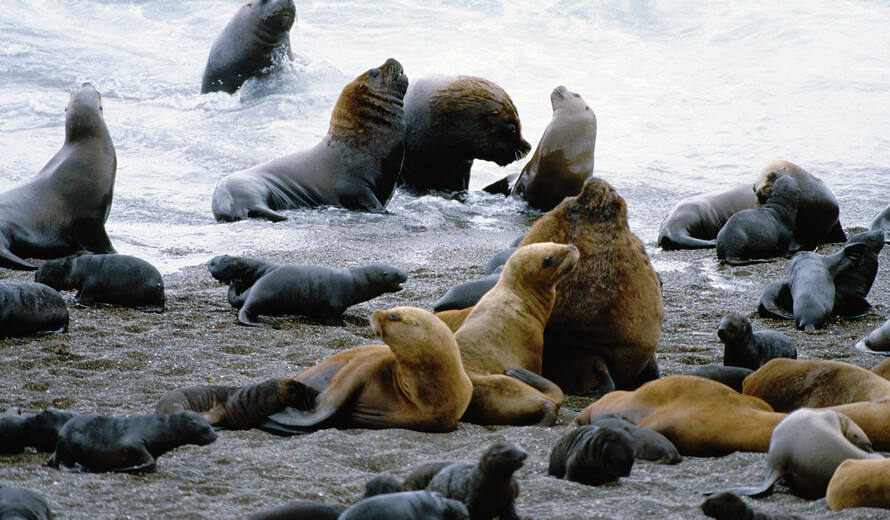 The government of Argentina has designated its 21st Wetland of International Importance, called the Humedales de Península Valdés (42,695 hectares), comprising two coastal sub-sites along the gulfs on either side of the Valdés peninsula in Patagonia, within the much larger Península Valdés World Heritage property that was inscribed in the UNESCO World Heritage List in 1999.

As described by the Ramsar Convention on Wetland’s Assistant Advisor for the Americas, Ms Nury Furlan, the site is an important source of food for diverse resident and migratory marine birds; it is, for example, a regular stopover for Calidris canutus rufa (Red Knot rufa), a critically endangered subspecies. The wetlands support more than 20,000 birds, and the site is also important for its archeological and paleontological values.

More information on the Humedales de Península Valdés site can be found on the Ramsar website.