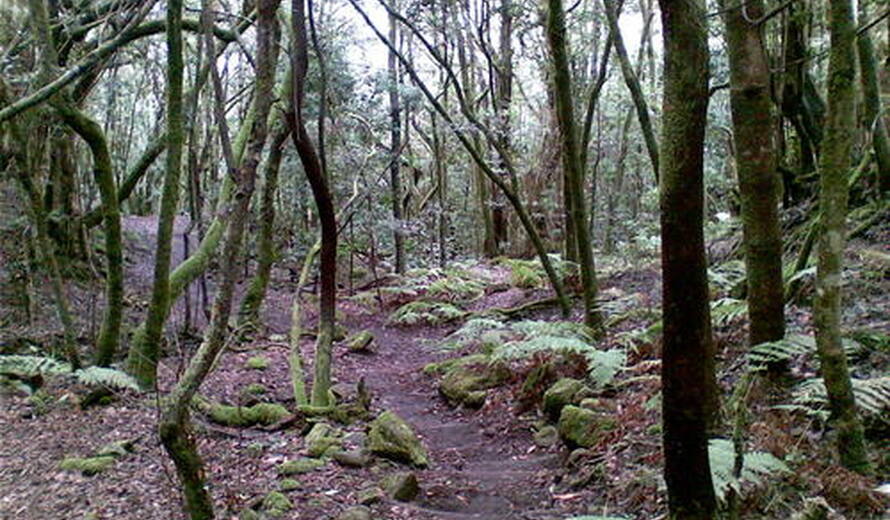 UNESCO is monitoring closely the impact of wildfires in Southern Europe and the southernmost portion of the European Union. The Organization has been in constant contact with the local authorities in affected areas. These devastating fires have not only touched World Heritage sites and Biosphere Reserves, but have also irreversibly changed the lives of many. People have been forced to abandon their homes and livelihoods.

“These catastrophic fires highlight the fragility of protected sites and the importance of their conservation,” stated UNESCO Director-General, Irina Bokova. “I would like to express my sincere condolences to all those affected by the loss of life and suffering caused by the tragic events that Southern Europe has witnessed recently,” she added.

Fires continue to threaten a number of sites and efforts to fight them are ongoing. This is the case for the Garajonay National Park (Canary Islands, Spain), inscribed on UNESCO’s World Heritage List in 1986. The Garajonay National Park is an extremely rare example of the humid sub-tropical forest that covered most of Europe before the arrival of man. Equally at risk is La Gomera which was named a Biosphere Reserve under the UNESCO Man and the Biosphere Programme in July this year.

Other properties in Spain, such as Teide National Park, or most recently Doñana National Park, have also been affected. There was also concern for the World Heritage properties of Mount Athos, in Greece, and Laurisilva of Madeira, in Portugal.

Many of the World Heritage sites affected by the wildfires this summer are natural sites, with unique ecosystems and biodiversity.  Similarly, sites under the UNESCO Man and the Biosphere Programme have been affected, including La Palma Biosphere Reserve. In such sites decades will be needed for the vegetation to recover.