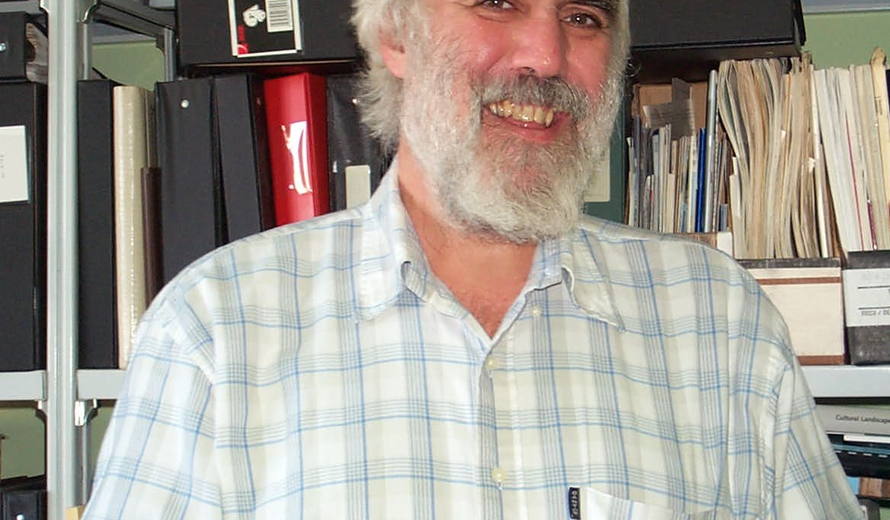 Professor Herb Stovel, one of the world’s most renowned experts in heritage conservation, recently passed away in Ottawa, Canada.

During his long career, Professor Stovel made an outstanding contribution to heritage conservation and to the World Heritage Convention in particular. As a scholar and a teacher of exceptional intellectual curiosity and rigour, he has had a huge impact on the advancement of the field as well as in building the capacities of hundreds of heritage professionals all over the world. Author of numerous landmark books and publications on various topics related to heritage, he was perhaps best known for his role in the drafting of the Nara Document on Authenticity, in 1994, together with Raymond Lemaire.  As part of ICCROM’s delegation as an Advisory Body to the World Heritage Committee, between 1998 and 2004, Prof. Stovel made a special contribution to the strengthening of the Convention’s policies and practice, notably through the development of its Global Training Strategy, the authoring of two well-known ICCROM publications on risk preparedness for world cultural heritage and conservation of living religious heritage as well as by playing an active role in post-inscription training and management activities. He served as President of the Association for Preservation Technology International, President of ICOMOS Canada, and most notably as Secretary-General of ICOMOS international. In 2011, Professor Stovel was also the recipient of the prestigious ICCROM Award.

Most of all, his friends and colleagues at the World Heritage Centre will remember him for his exceptional personality, combining a passion for life, enthusiasm and a commitment to his work and a deep engagement with the people he met. The World Heritage Centre wishes to express its deepest condolences to his family, students and friends worldwide, who will sorely miss him.