Launch of the book Les 200 plus beaux sites du monde 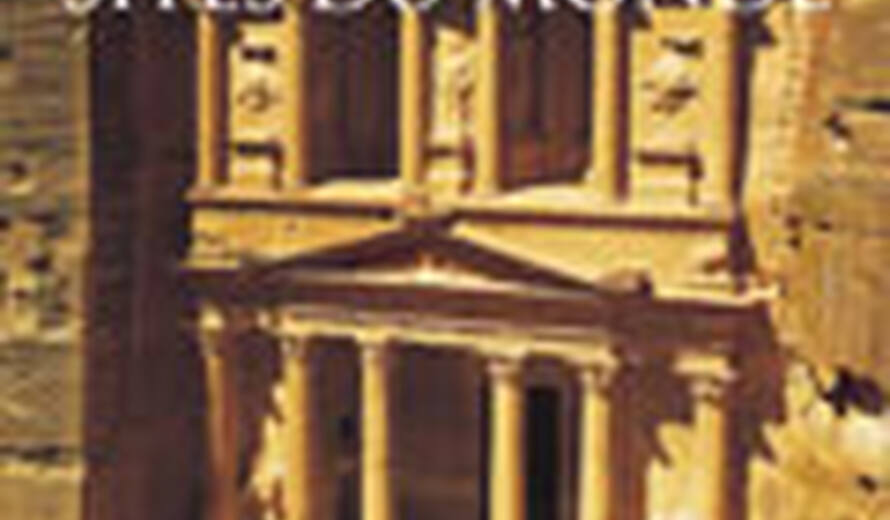 A new book Les 200 plus beaux sites du monde (The 200 most beautiful sites in the World), published by Hachette-Tourism to commemorate 10 years of the Voir collection, was launched in Paris at UNESCO Headquarters on 11 October 2004.

Among the 200 sites selected by the editors, 125 are inscribed on UNESCO's World Heritage List. Published in large format, two full pages of the book are dedicated to each site. Readers will discover these unique locations thanks to 3D architectural illustrations - for which Hachette is now known for - , numerous magnificent photos published for the first time in this book, and informative text-boxes, allowing good comprehension of the value of each of these sites.

Attending the launch, Mr. Mounir Bouchenaki, Assistant Director-General for the Culture Sector of UNESCO, and Mr. Francesco Bandarin, Director of the World Heritage Centre, did not hesitate to insist on the importance of such books. Les 200 plus beaux sites du monde associates esthetical beauty and cultural wealth, but it also sensitises the public to the immense value and the fragility of the treasures of humanity, as well as the need to travel intelligently.

For more information on this book, you can consult the Groupe Hachette Web site .