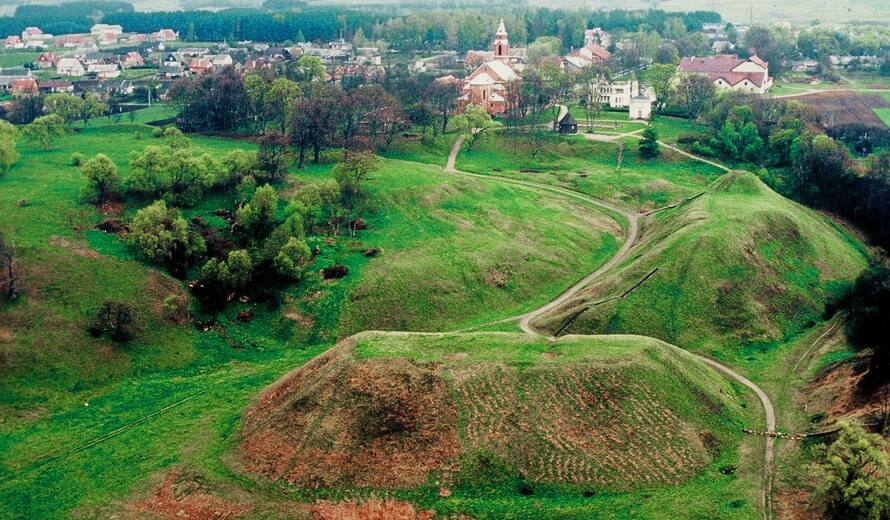 Kernavė Archaeological Site (Cultural Reserve of Kernavė) World Heritage site has been given "enhanced protection" status by the Committee for the Protection of Cultural Property in the Event of Armed Conflict, which held its sixth meeting at UNESCO Headquarters from 14 to 16 December.

The status had also been requested for two World Heritage sites in Azerbaijan: Walled City of Baku with the Shirvanshah's Palace and Maiden Tower, and Gobustan Rock Art Cultural Landscape. The Committee referred these requests back to the States Parties for complementary information.

"Enhanced protection" is one of the features of the 1999 Second Protocol to the Hague Convention of 1954 for the Protection of Cultural Property in the Event of Armed Conflict. The granting of such protection by the Committee to sites in countries that are party to the Second Protocol can be made under three conditions:  that the site be of the greatest importance to humanity; that it be protected by adequate domestic legal and administrative measures recognizing its exceptional cultural and historic value and ensuring the highest level of protection; and that it not be used for military purposes or to shield military sites with a declaration made by the State Party which has control over the cultural property, confirming that it will not be so used.

This goes beyond the regime of general protection and means that States cannot fall back on the argument of "imperative military necessity" for using or targeting cultural sites in times of conflict. It also involves the obligation by States to make intentional attacks against identified sites a criminal offence or to penalize use of such sites or their immediate surroundings in support of military action.

More information on the Hague Convention is available on the UNESCO website.