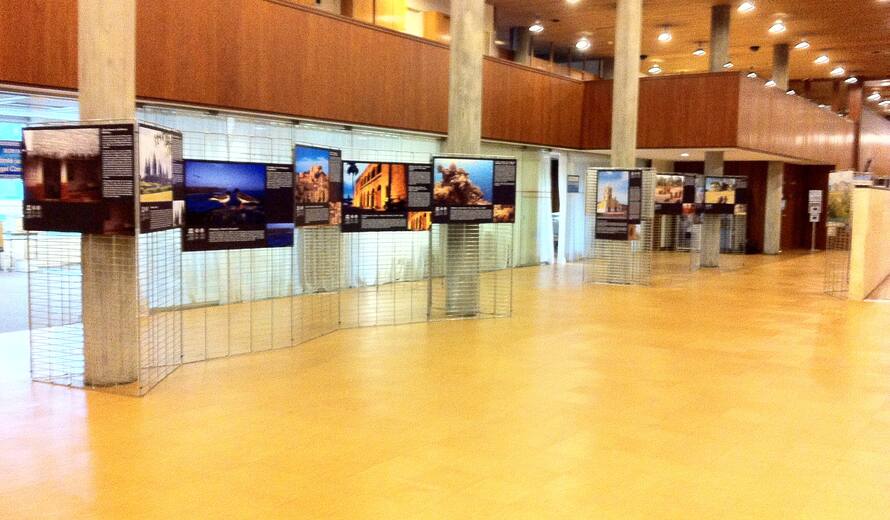 The world's heritage needs to be preserved and handed over to future generations. This exhibit emphasizes that UNESCO and its Member States play a crucial role in this task. Forty years after the adoption of the 1972 Convention, the current challenges of States Parties remind us of the necessity to protect and preserve humanity's cultural and natural heritage. Through these photos, we discover the diversity of the different sub-regions of the G-77 and China that constitutes a priceless heritage for humanity. This exhibit highlights the natural and cultural wealth of the different sites inscribed on the World Heritage List.