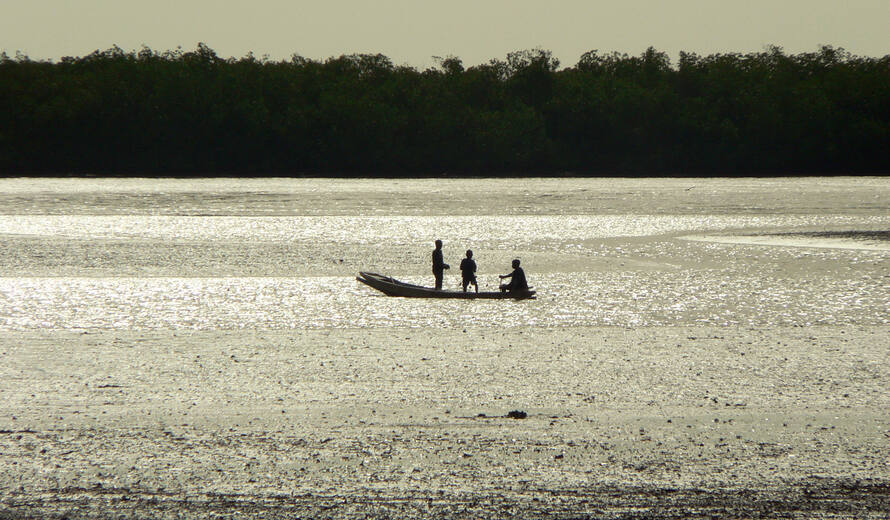 The World Heritage Committee has inscribed Saloum Delta (Senegal) and its vestiges of more than two millennia of human occupation on UNESCO’s World Heritage List.

Fishing and shellfish gathering have sustained human life in the 5,000 km2 property, which is formed by the arms of three rivers. The site comprises brackish channels encompassing over 200 islands and islets, mangrove forest, an Atlantic marine environment, and dry forest.

The site is marked by 218 shellfish mounds, some of them several hundreds metres long, produced by its human inhabitants over the ages. Burial sites on 28 of the mounds take the form of tumuli where remarkable artefacts have been found. They are important for our understanding of cultures from the various periods of the delta’s occupation and testify to the history of human settlement along the coast of West Africa.